We are back with one of the hot and spicy reality show update named “Cook with Comali”. It is a most entertaining cooking reality show. Yes, the show comes this weekend with some funny and spicy tasks. As we all know that after ‘No Elimination’ week last weekend, things are being worked out for the top 5 contestants with the introduction of wildcard entry in Cook with Comali 2. Now it will be interesting to see who will register their name in immunity this Saturday. 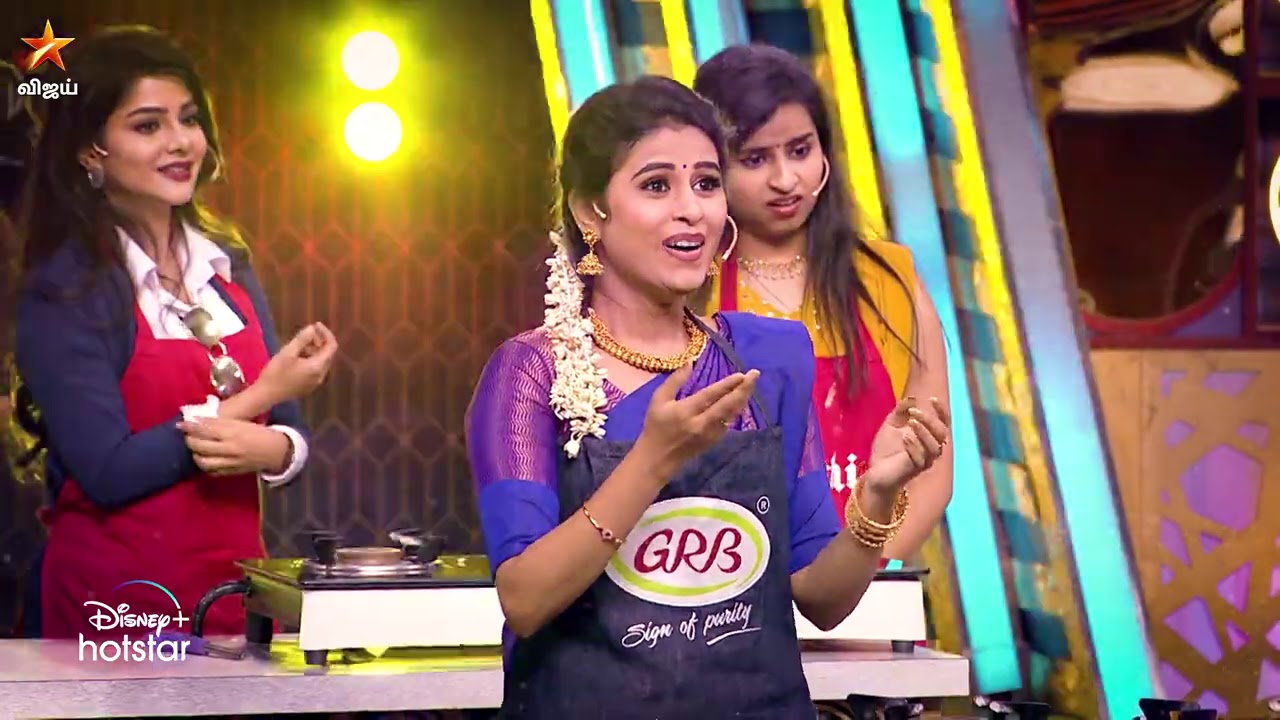 The wildcard entry will begin with a smile. Let us tell you that this week the wild card entry is also a concern for the contestants of Kukli with Komali as their arrival will increase the amount of competition from all the contestants. As we all know that Judge Dhamu and Venkatesh Bhatt are very lighthearted this season. Also, there remains an attraction between Pugal and Shivangi ‘Comalis’.

We would like to tell you that the choice of Is Comalis for the contestants will take a major turn. Let us tell you that to the delight of the audience and Ashwin, they teamed up with Pugal. According to sources, Shivangi teamed up with Pavithra this weekend. Sunita will pair up with Kani and she will be seen struggling to keep pace with each other. In addition, Balaji will be added as a wildcard entrant.

Along with this, From the pot of balancing the frog on his head to going to the store room to supply, Komlis is seen struggling a lot if he talks about today’s work. However, this weekend’s episode will prove promising for a laugh-filled weekend. So, if you want to watch full episode of this show then do not forget to witness this upcoming episode on star vijay at 6:30 Pm.