Google had realized the Developer Preview of Android P, which is comparable to smartphones like Pixel, Pixel XL, Pixel 2 and Pixel 2 XL. This new operating system brings new interface, designs and much more. The difference we found when we update our phone to Android P as compared to Android Oreo is listed below.

Apple gives the Notch to the iPhone X to know the 3D depth sensing technology along with critics; still, the customers buy the phone. It is believed that most of the smartphone’s makers add Notch to their phone and this feature is going to stay in near future also. Now, Google added a Notch support to Android P Developer Preview so as to make developers easy to add hardware and software implementation.

Dual camera in smartphones is now a compulsory feature which leads the companies like LG, Samsung< Xiomi, and other top brands to add this feature to their smartphones. Android OS is not designed to support this feature but the companies customize their software to implement the dual camera feature. In Android P, the new multi-camera API helps the developers to use the front and rear dual cameras. This may be also a hint that new Google Pixel devices may have dual camera features.

There is a slight change in the design of the home screen. The dock is now translucent shaded in place of transparent shaded with round corners. The search bar located at the bottom of the screen has a microphone icon on the right side and if you tap the same it opens the Google Assistant. 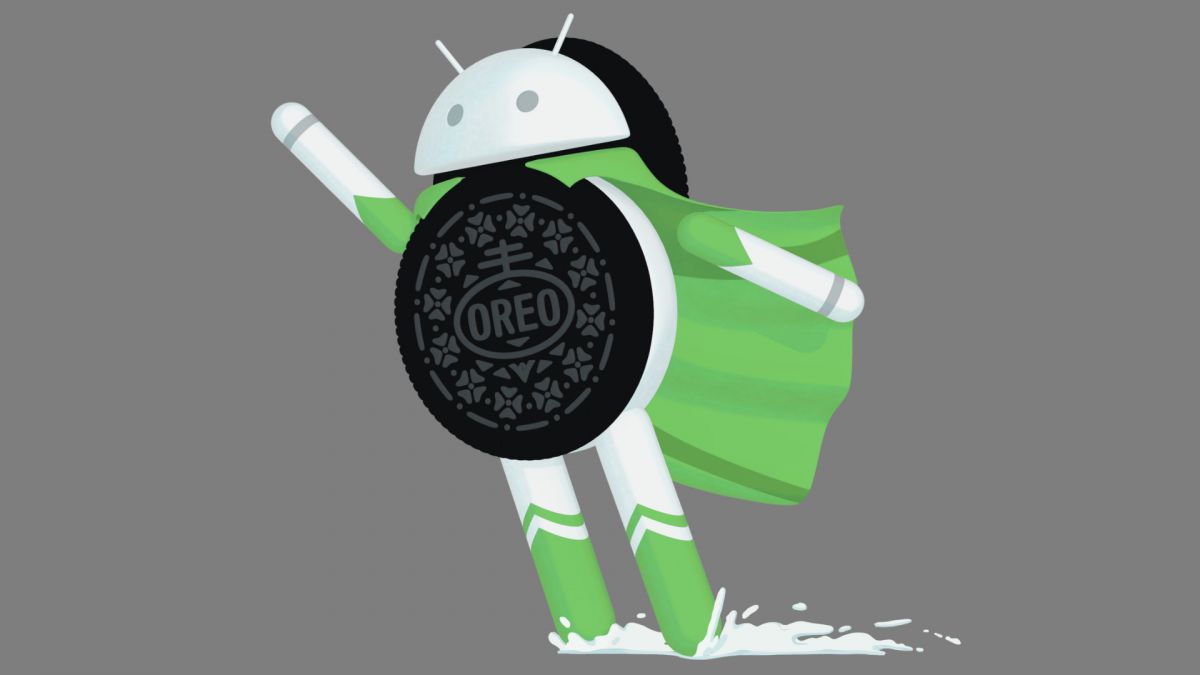 Change in Design of Settings and notifications

The design was changed in Android Oreo and you can expect more changes to it in Android P. the new changes have concentrated on the functions and visibility. Notifications bar now shows photos, conversations, smart replies and also stickers.

Change in the design of Settings App

There is not a significant change in the design of settings but now it comes with more vibrant color icons. In some, menus some preferences have rearranged.

Simplification of Do Not Disturb Mode

In Android P, the modes we get in Android Oreo is no longer available. There are only two modes which are “ Until you turn off” and “up to 1-12 hours .“

Google has made a change to the showing of battery percentage, which will now be always on display at the bottom of the screen.

These are some of the features which we can expect when we Android p is going to launch.