A Colombian Singer and songwriter, Shakira has become a topic for netizens as her news is surfing on the internet and many fans are still confused that there is some reality behind the viral news or this is just rumors for all the fans. Now, let’s find out the reality behind this viral news and why Shakira has become a topic of today’s social media. 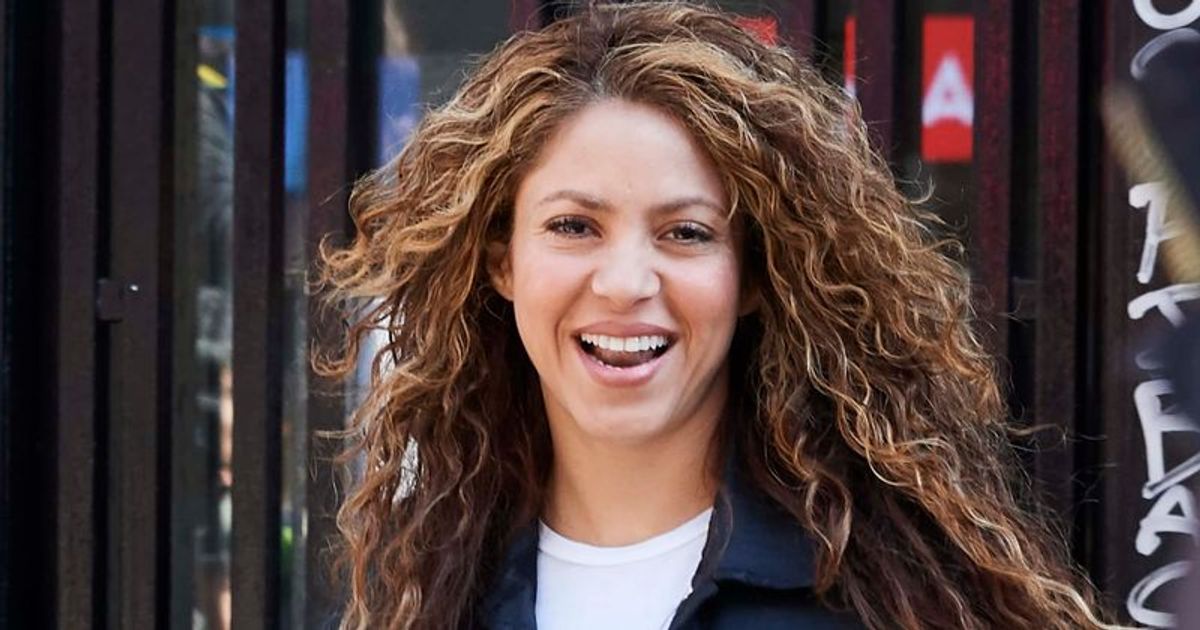 Just a few moments ago, the Spanish judge has revealed that there is adequate evidence that the Colombian Singer Shakira has cheated on around $20 million which made around EUR 14.5 million to the Treasury by professing that she acts in Spain and also, hiding her income by using a corporate network from the year, 2012 to 2014.

The court of Spain accused the 44-years-old Colombian singer of the six offences and if she will be convicted, the singer could result in jail for some time. The prosecutors said during the hearing that Shakira stopped paying the taxes in Spain in the years 2012, 2013, and 2014 as well.

While, Shakira said that during that time, she was living in the Bahamas and was not a resident of Spain and she came for few times to the country. But now, the prosecutors claimed that they have sufficient indications for her to go to jail for trial related to the evasion of taxes.

After this news, Shakira is planning to appeal against the judgment in the Barcelona Court. She insisted during the questioning by the judge that she is innocent and did not evasion of taxes. She dismissed all the allegations to not paying the taxes during two hours of hearing when she was living in Spain between the years of 2011 and 2014.

The complaint of taxes was filed from the Prosecutors of Spain Office where they claimed that Shakira can be arrested for six crimes where she did not pay the taxes.

According to the reports, she has already paid to the Spanish Tax Agency around $20 million which is charged including taxes. The prosecutor said that after the investigations, it can understand that the singer had stopped for paying the taxes for three years in Spain. According to the judges, the accused used the Mercantile companies as the holder of her income.

Well, the judgment is not revealed of arrest Shakira and before that, the magistrate said that this time, the guilt or innocence of the singer will not be announced as some more sufficient evidence will be found. The team of Shakira said that the singer is also holding the certificate of permanent residency in the Bahamas.