Zachary David “Zach” Sobiech was an American singer-songwriter and musician who famous for the name Zach Sobiech. He was a member of the band named A Firm Handshake. He was lived in Lakeland, Minnesota. His single song “Clouds” got lots of views on Youtube and gain lots of media extensions. The song Clouds hit #1 on iTunes in 2013 and Billboard Hot 100. Due to some health issues, he was passed away on 20 May 2013. The main problem of his death is he was diagnosed with Osteosarcoma at the age of 14. It is bone cancer in children. 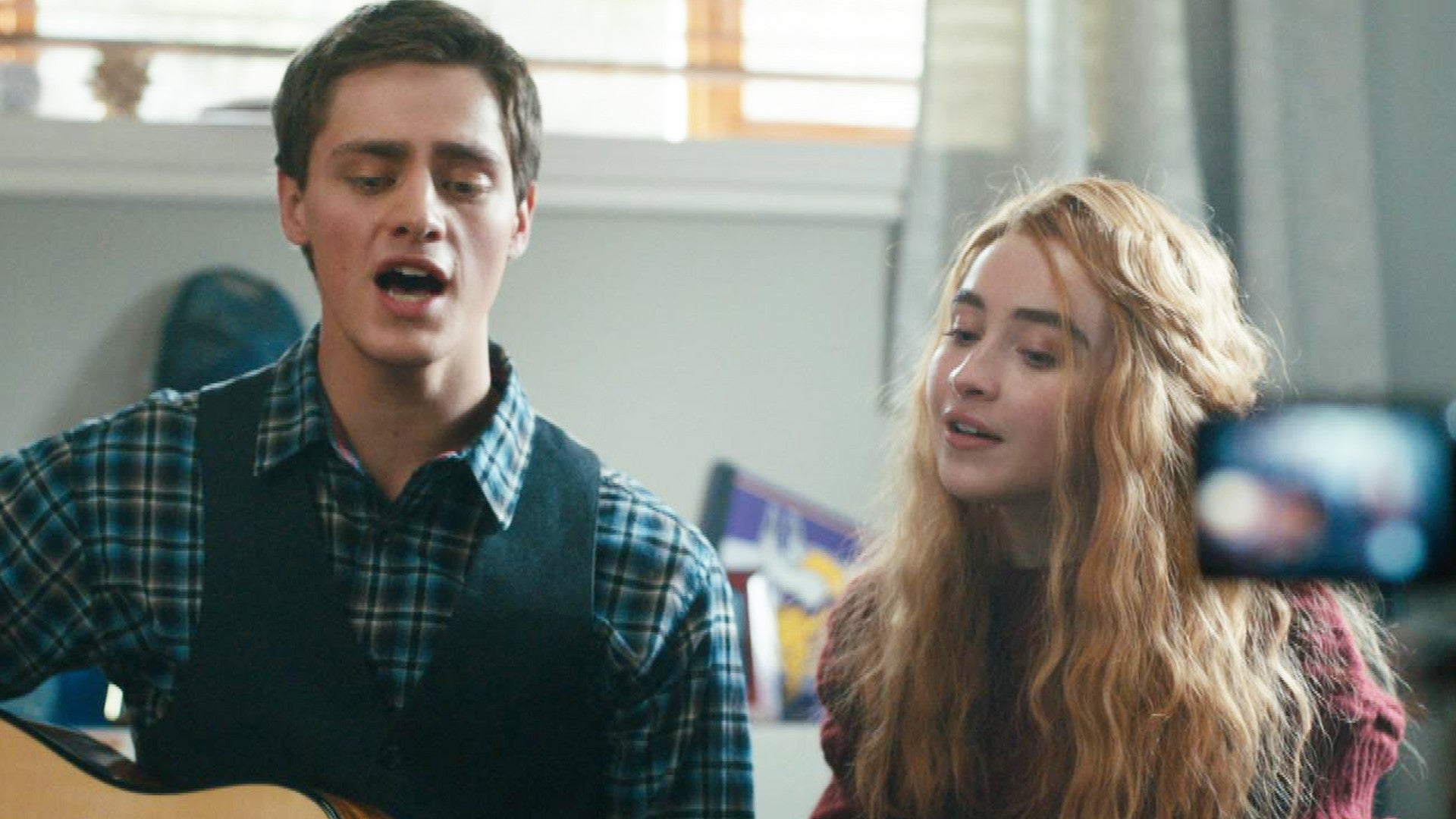 After 10 surgeries and 20 rounds of Chemotherapy, he started writing music and songs. In May 2012, doctors informed that he has only a year to live. After that, he writes and made a song named Clouds which is one of the biggest hits of 2013. Het gets lots of fame and popularity after making this song. The song gets 3 million views at the time of his death and now it crosses 14 million views and counting. The song went viral and many fans of Zach Sobiech started following him.

Before his death, Zach Sobiech formed a band named A Firm Handshake with friends Sammy Brown and Reed Redmond. The band also got lots of appreciation from fans and many songs by the band come for charting in the USA, Canada, and the UK. The recent update is actor Justin Baldoni is back with his second feature film named Clouds. The film is a biopic of the singer Zach Sobiech. Baldoni was first to meet with Zach when he appeared in his documentary “My Last Days: Meet Zach Sobiech”.

The director Baldoni said that the Cloud film is more accurate than the viewer knows about the Zach Sobiech. In the movie, the final year of Zach’s life is displayed in which he fought with a bone cancer called Osteosarcoma.

The story is based on the memory written by Sobiech’s mother Laura Sobiech. The film was released yesterday on 16th October 2020. The main role of Zach Sobiech was played by Fin Argus. All the fans who want to know about Zach Sobiech should watch the biopic film Clouds. For more details keep in touch with us.