An interesting story that won millions of people’s hearts just because of its continuous twists. But this upcoming episode going to serve exceptional entertainment to all the fans. So get ready for tonight’s celebration. The episode starts with the entry of Rajveer’s sister who returns to the house and opens the locker to get the brooch. The staff tells him that he cant reach Rajveer by tomorrow. While She asks him to use a private jet to reach Rajveer. 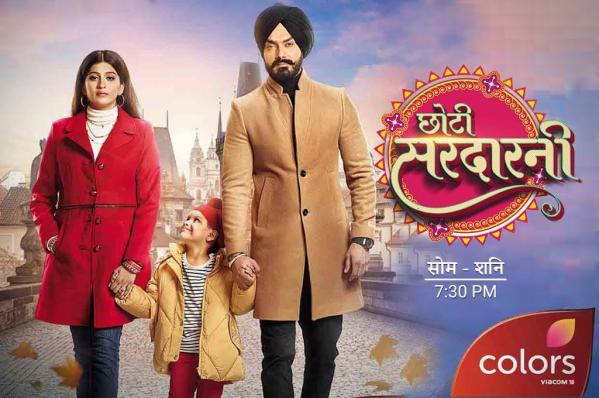 While in the next scene Rajveer reaches the marriage venue and starts finding Seher at the place. He suddenly found her dancing with other guests. Rajveer moves forward toward Seher but Minty’s father came and stop him. He says he wants to talk to Rajveer about some important things. On the other side, Seher well knows that Minty is not happy with the marriage and she wants to get married to someone else.

Minty disclose in front of Seher that she loves Sahil and wants to spend the rest of her life with him. Even she has already told everything about Sahil to his family but unfortunately, they are not ready to accept him just because he belongs to a poor family.

Rajveer’s sister gives the brooch to Rajveer and he put it in his dress. She asks him to join politics but Rajveer denies and told her that he can do anything except politics.

Rajveer suddenly knows about Minty that she loves Sahil but her family forcefully initiates her marriage with another boy. Seher talks to Minty’s father regarding the matter and minty’s love. She asks her father that Minty is not ready to marry the boy and she wants to spend her life with Sahil.

But her father is not ready to change his decision even he is not ready to listen to a word about the matter. He leaves the place and looks at all the necessary arrangements. Seher reaches Rajveer and asks him to help in this situation.

She tells him that Minty needs his support and now he is the only one who can do something to stop this marriage. To know the complete details about the show you can watch the latest episode on Colors Tv which is owned by Viacom 18 company.