The daily soup Choti Sardarni going on very well and everyone in the country is eager to watch it. As all of us know that the story of the show is very engaging and attracting millions of eyes to see tonight’s episode. In the previous episode, viewers watched that Seher has agreed to marry CM’s brother. Now, everyone preparing for Seher’s marriage. But Seher and Rajveer are trying to find Kunal as they get hints that Kunal is available in Amritsar. They both continuously trying to find Kunal to show everyone what’s the truth behind Kunal’s denies marrying Seher. 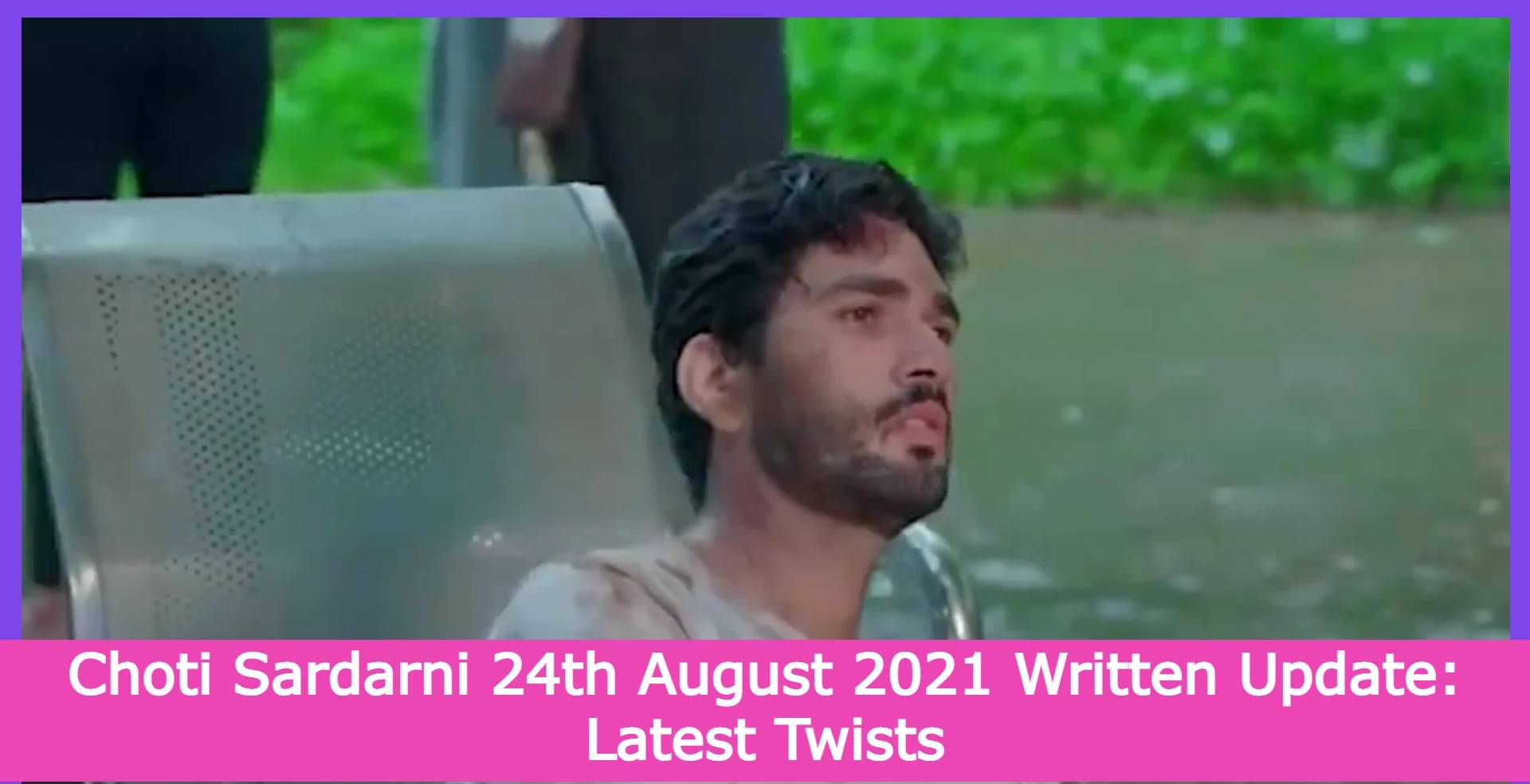 If we talk about the upcoming episode then it begins with Dida puts the rings in the chain. After that, Dida says Seher and Rajveer to exchange their rings so they both tied their hearts forever. When she gives it to Rajveer then everyone starts clapping. On the other hand, Kunal coming in and collided with a waiter. Now, Seher making Rajveer wear the ring and Kunal is at the entrance. After that, Rajveer makes Seher wear the ring and everyone feels very happy. Nikhil holds Kunal and drags him out. Arunita runs out and Karan sees her running.

After he was dragged by Nikhil then he follows her outside. Then, Kunal is being dragged to a vehicle and then Arunita says to the driver hurry someone will come. Karan comes out and the car suddenly leaves. On the other hand, Arunita leaves to distract him. Now, he is very confused. In the next scene, Dida says Rajveer to hold her as she is almost his wife. After that, Dida says that this news would be announced in all newspapers. Rajveer puts his hands around Seher and says don’t worry. In reply to him, Seher says she wishes it was a game but this is not a game as it is everything happening in real.

Again, Seher asks him if the results of the auction have been out. He says the results have not been declared yet. On the other hand, Karan says their Seher is engaged now and then Param says Mama Papa would be so happy if they are present today. After that, Karan, Param, and Badi B start dancing and Seher smiles after seeing them. Suddenly, Seher imagines Kunal around her and she starts singing and imagining Kunal even after she comes on the stage. Now, Choti Sardarni will be going to air on Colors TV at 7:30 PM and everyone is eager to watch it. The story of the episode will be actually worth watching and everyone is eager to watch it.