The daily soap serial on Colors Tv named ” Choti Sardarni” is going to be very exciting day by day. The TRP of the show is raising every week. The main leads of the serial are getting lots of love from the viewers. The viewers of the show are eagerly waiting for the episode. Lohri festival’s celebration is going on the serial. Everyone gets ready to celebrate the Lohri festival. Sarab ready Meher with his own hands. They share a romantic moment together. Kulwant and all family reached Gill mansion to celebrate the festival. 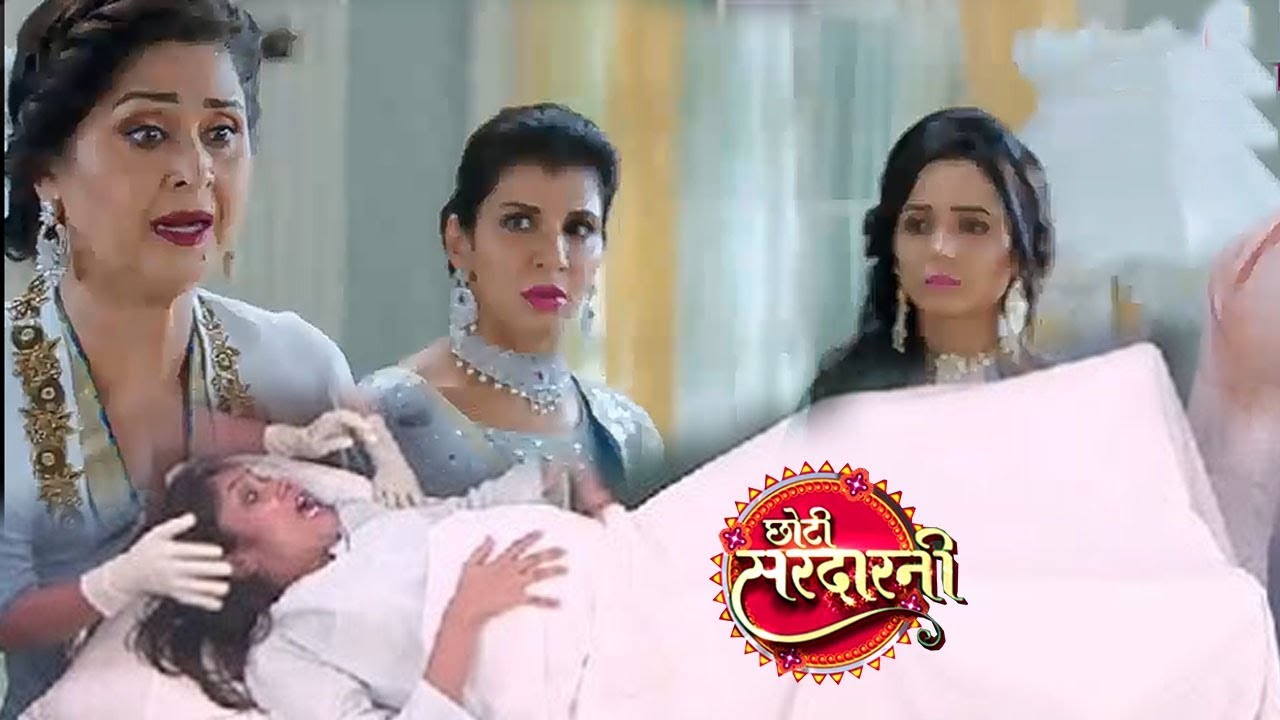 The current track of the serial is going very interesting as Meher wants to open Amrita’s coaching center. On the other side, Kulwant is against their decision. In the previous episode, you have seen Param burst his bags as he thought that everyone was sending him to the hostel. Yuvi tells him that ghosts are present in the hostel. Khushi says don’t scare the kids. Later, Amrita says to Meher that Param’s tickets have been booked. Sarab says we have to go for coaching’s opening. Mehar says it is in the morning. Sarab says to Mehar that he will invite his colleagues also. Mehar says yes. It will be good for us that more people joined with us.

When Param bursts his bag, everyone gets shocked and asks him why he did this? Param says, why are you sending me to the hostel? I will do everything whatever you say, but I will not go to the hostel as there is a ghost. Harleen asks her that who is sending you to the hostel? Param says I listen to that Meher was saying to Sarab that they have been booked tomorrow’s flight. Mehar says you misunderstood the whole conversation. We are planning to go to Darjeeling. Sarab says yes. Your mother wants to cheer you up.

In today’s episode, you will see Mehar will announce the opening of Amrita’s coaching center. Mehar says to everyone that Attari’s first coaching center will be going to open tomorrow. After that, everyone starts to celebrate the Lohri festival. Apart from this, we will also see that  Kulwant Kaur dance along with Mehar. Meanwhile, we will get to see lots of drama in the upcoming episode. So, don’t miss this latest episode of “Choti Sardarni”.