Again, the number of cases rapidly rising in the entire country. Along with heart-breaking news, many actions against the virus imposed in the country to stop the effect. The lockdown in many states of the country already imposed by the government. The number of cases in India even that rising with a very high speed. Apart from only rising the cases, many people lost their lives because of lack of hospital facilities. The country facing the worst condition nowadays because people who need to admit to the hospital not getting a bed and perfect treatment from the doctors. 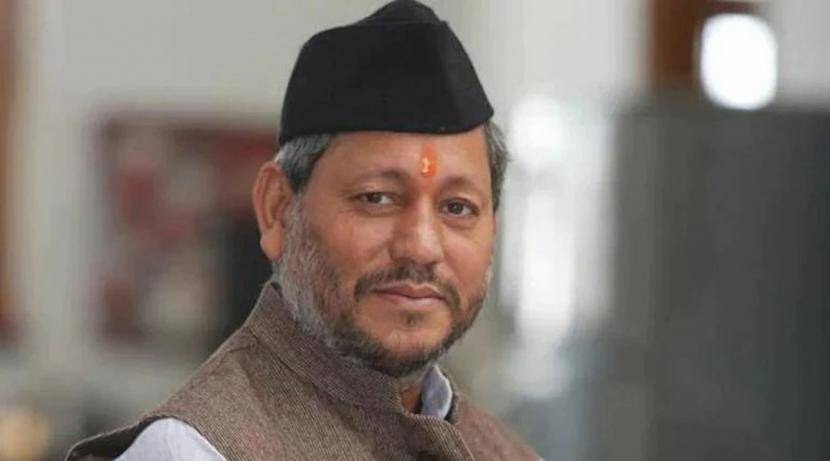 Now, the state government of Uttarakhand suspended the Char Dham yatra this year. The final statement of Chief Minister Tirath Singh Rawat hit the internet on Thursday. After the confirmed cancellation of the Char Dham yatra, many people unhappy with this while many people happy because they understand the current situation of the entire country. The chief minister took to television screens on Thursday to finally announced the cancellation of Char Dham yatra 2021. The situation of the entire country going very critical because the number of cases extremely rising day by day and everyone is very afraid of viruses.

If we talk about the confirmed statement of Cheif Minister Tirath Singh Rawat then he said “Uttarakhand government has suspended Char Dham Yatra this year in view of Covid-19 situation in the state. Only priests of the four temples will perform rituals and puja”. The record of the single-day rise in the cases of 3.8 lakh new cases boosts the total tally of the number of cases available in the country. The total number of cases available in India is 1,83,76,524 on Thursday. Currently, India facing a total of 3 lakh new cases every day which is actually very bad for the local residents.

The government regularly trying to improve the condition of the country but all the ideas failed in front of the situation. The new cases will stun the entire residence every day because the number is extremely high. The biggest decision was so far taken by Chief Minister Tirath Singh Rawat by cancelled the Char Dham yatra this year. Now, everyone just wants relief from this situation and the local residence understanding the situation that the entire country facing. So, if you want to know more information related to the current happenings across the country then stay connected with us.