Yesterday, another sci-fi movie give a hint to take release in the upcoming month. The director Doug Liman all set to give a grand release of a sci-fi adventure movie named Chaos Walking. This movie is interesting because the development of the movie starts in 2011 but it was stuck in production since August 2017. Now, the movie releases its first trailer, and the fans are like the trailer. The trailer shows that another brilliant and amazing sci-fi movie will be coming to entertain lots of people and all the makers are now happy to release its first trailer. Chaos Walking is based on the book named “The Knife of Never Letting Go“. The trailer released yesterday and give an idea that how big the movie is waiting to become a blockbuster. 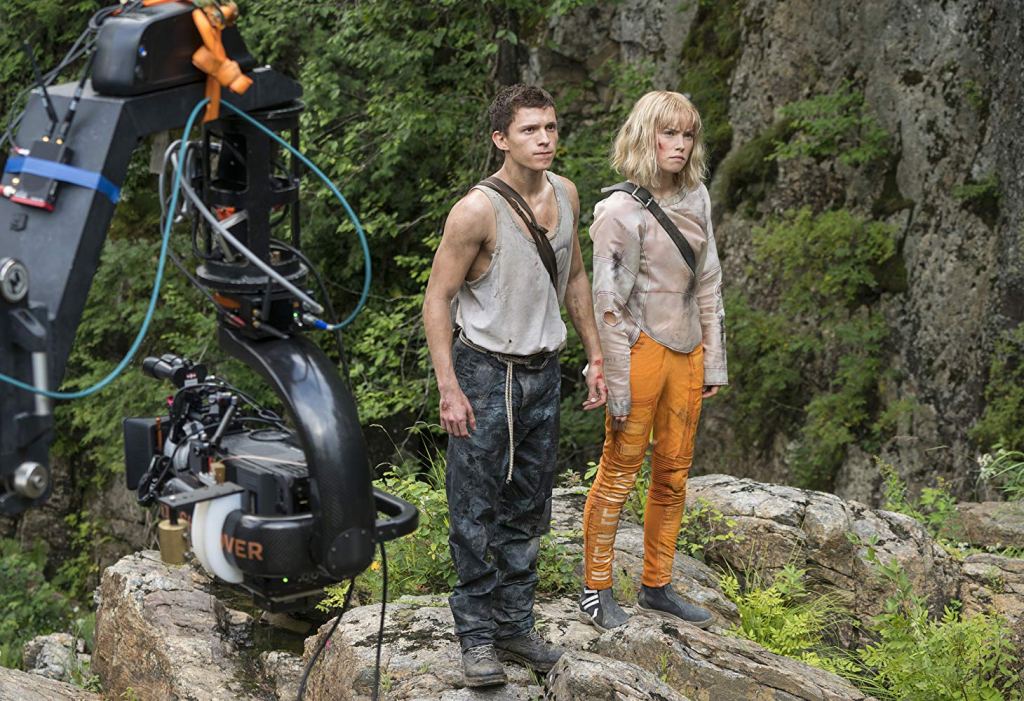 Tom Holland And Daisy Ridley Appears In The Lead Roles

The movie that many fans are waiting for many years. The makers start the development of the movie a few years back but due to some problems, the movie stretched for many years. Chaos Walking is based on the book and the story lineup is created in a way to make the movie more beautiful and interesting. Tom Holland who appears in the famous role of Spider-Man in MCU and Daisy Ridley who appears in the role of Rey in Star Wars seems in the lead role of Chaos Walking. So, all the fans of both personalities are waiting to watch them together.

In the trailer, we see that the world without any women but after that, we see that Ridley crashes onto the planet. Ridley plays the role of Viola Eade who survives the crash and then runs towards Todd Hewwit, the character name of Tom Holland. Tom Holland says that he never saw any girl before and after that, the trailer becomes more interesting when Nick Jonas appears.

Chaos Walking Is Supposed To Released In January 2021

The trailer becomes more interesting after every scene goes on. In a particular scene, Ridley asks the mayor David Prentiss that “Where are all the Women?” After that mayor replies that all the women are dead. After watching the trailer of Chaos Walking all the fans are very excited about the movie. The movie is supposed to release on 22nd January 2021. All the fans are waiting to know more about the movie and want to watch the movie without any disturbance.