The ongoing nationwide lockdown due to the ever-increasing outbreak of the Coronavirus in India had led the government to put a restriction on opening all the shops till May 3, except the supply of essential supplies. However, the news has it that the ministry has taken a big step in the view of the needs of people in the country. As per the information, from April 25, non-essential goods shops will also be opened across the country, though some with some conditions. According to the orders, shops are allowed to open in rural areas while restrictions on shopping malls, complexes in urban areas will continue to be closed. Apart from this, liquor shops shall also not be opened.

As per the orders issued by the Ministry of Home Affairs which has been sent to the chief secretaries of all states and union territories on Friday says, only 50 per cent of the employees will be allowed to work in the shops that will open from April 25 in the country, that is, not everyone is allowed at the same time, they may be asked to work in shifts, this measure is taken to adhere to the measures of social distancing. 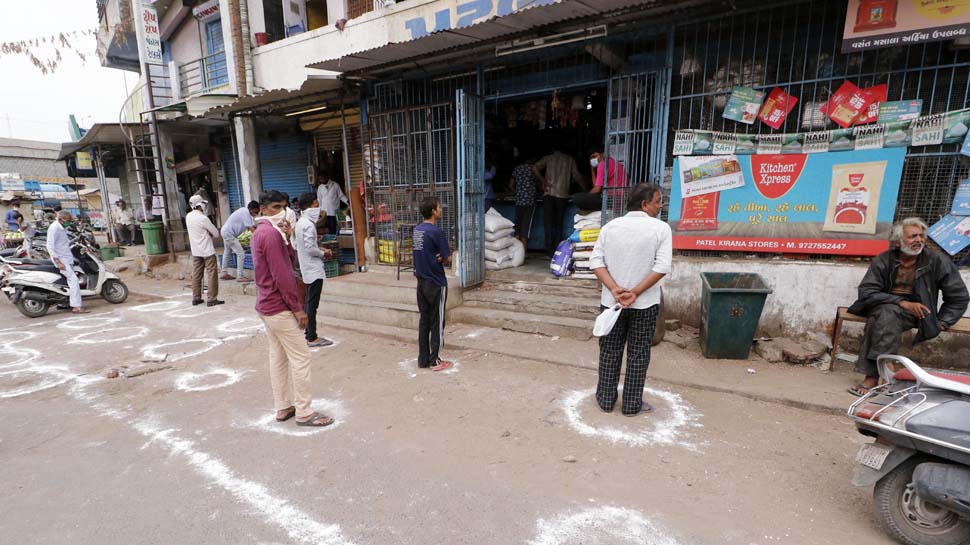 Also, all these employees will be required to wear masks. Apart from this, social distancing will have to be followed by full care while dealing with customers. As per the conditions, all the shops should be registered under the Establishment Act of the respective state/union territories. However, there is no such permission to open the country’s shopping complexes and malls, for now. The ministry has only signalled to open the shops at present.

The central government has allowed shops to come within the limits of municipal corporations and municipalities and adjacent to residential colonies to be opened with certain conditions. The MHA issued this order late on Friday night. According to which, all the important shops will continue to be opened, except for the shops which fall under the areas affected by the corona that have been identified as hotspots and containment zones are currently under no relief and such areas will continue to have a complete lockdown until May 3. Apart from these, only shops which have a valid registration under the municipalities have been allowed to open.