Here is breaking news that an Indian Air Force helicopter with the chief of Defence Staff General Bipin Rawat on board crashed in Tamil Nadu’s Coonoor on Wednesday. Eleven people have been found as died in the incident. This news has been created a storm. This time is fulfilled with sorrow. 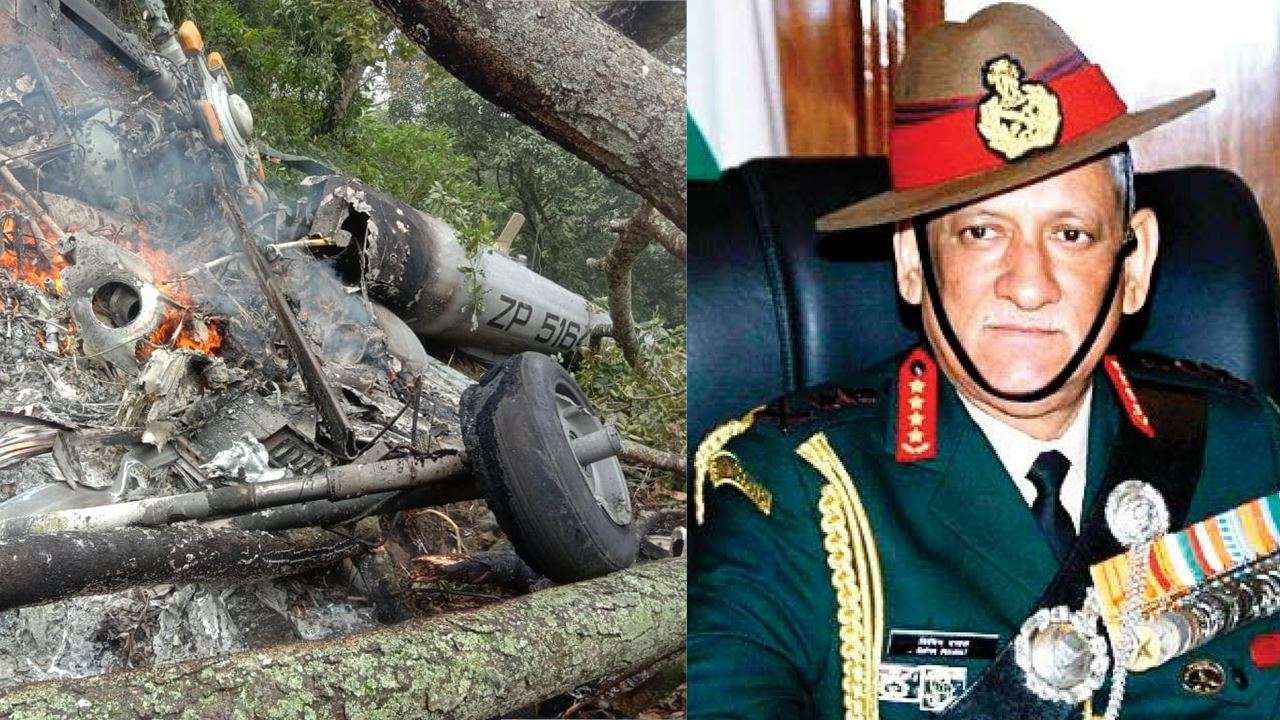 Visuals from the site of the Indian Air Force and locals helping with the Immediate rescue operations. Bodies were seen slalom. ANI news agency reported. various teams including local officers arrived at the site for search and rescue operations.

An Indian force helicopter with the chief of defense staff General Bipin Rawat on Board crashed in Tamil Nadu’ Coonoor Two people with high burn injuries were rescued and taken for treatment to the hospital at Wellington cantonment in Nilgiris district. According to sources there was fourteen people on board.

CDS Bipin Rawat, his wife, Defence assistant, security commandos, and IAF pilot were on board the Mi-series chopper when it crashed in the middle of Coimbatore Sulaur in Tamil Nadu, ANI news agency confirmed. Report says CDS Bipin Rawat was on his way to the defence staff college in wellington from the Indian Air Force base in Sulur near Coimbatore. He boarded a flight from Delhi to Sulur long with eight 8 others on earlier Wednesday.

We are sharing Twitter comments with you, that is The IAF Tweeted on Twitter An IAF Mi-17V5 helicopter, With CDS Gen Bipin Rawat on board, met with n accident today near Coonoor, Tamil Nadu.

Tamil Nadu CM MK Stalin has ordered the local administration to provide the best medical service possible to them, those injured in the incident. The injured will be treated at the Coonoor Government hospital and doctors being send them from Coimbatore to provide expert treatment and under observation. Government doing its best for investigating the matter. If any detail we will get about the matter, we will inform you first.