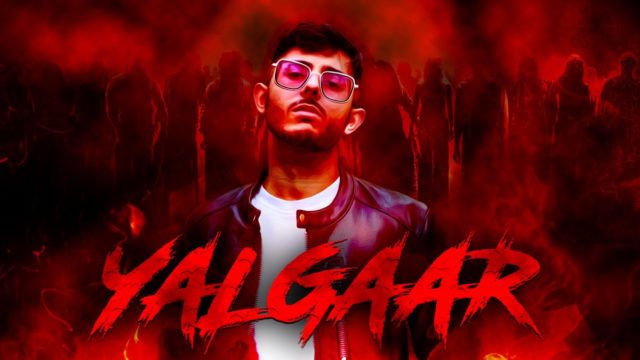 We all know that the latest feud which grew wild in the country is Youtube vs Tiktok. Elvish Yadav started this but when the famous and successful Youtuber Carry Minati posted a roast video then it got so viral and loved by the audience. Everyone was roasting Tiktokers and supporting Carry Minati. That video was about to become the first nonmusic video to reach the most liked videos on Youtube but after 4 to 5 days, that video got deleted and every fan got so upset about it.

Everyone expressed their miseries on social media platforms. They all were shocked and asked why this video got deleted by Youtube. Many bigger personalities tried to talk to Youtube India but nothing happened as they replied, this video was violating many rules. Although the audience still supported Carry a lot. Then Carry released one video in which he was so sad about this whole episode. He said and cleared that when he abuses, he does not mean it and it comes out with flow.

Many YouTubers then started roasting Carry itself, like Kunal Kamra. Kunal Kamra then released a roast video which was badly disliked and criticized by Carry’s fan. We all knew that Carry is about to bring something new and interesting. So he is up with the new roast song Yalgaar. The song does not contain any single abusive word and still won people’s hearts.

The song describes whatever happened until now. He also mentioned about Kunal’s roast video. He described how he was stressed after the video got deleted. It will again create a sensation in this Youtube vs Tiktok feud. But one thing is sure than Carry’s fan love and support him for whatever he does. You should also listen to this new song Yalgaar and share it if you like.