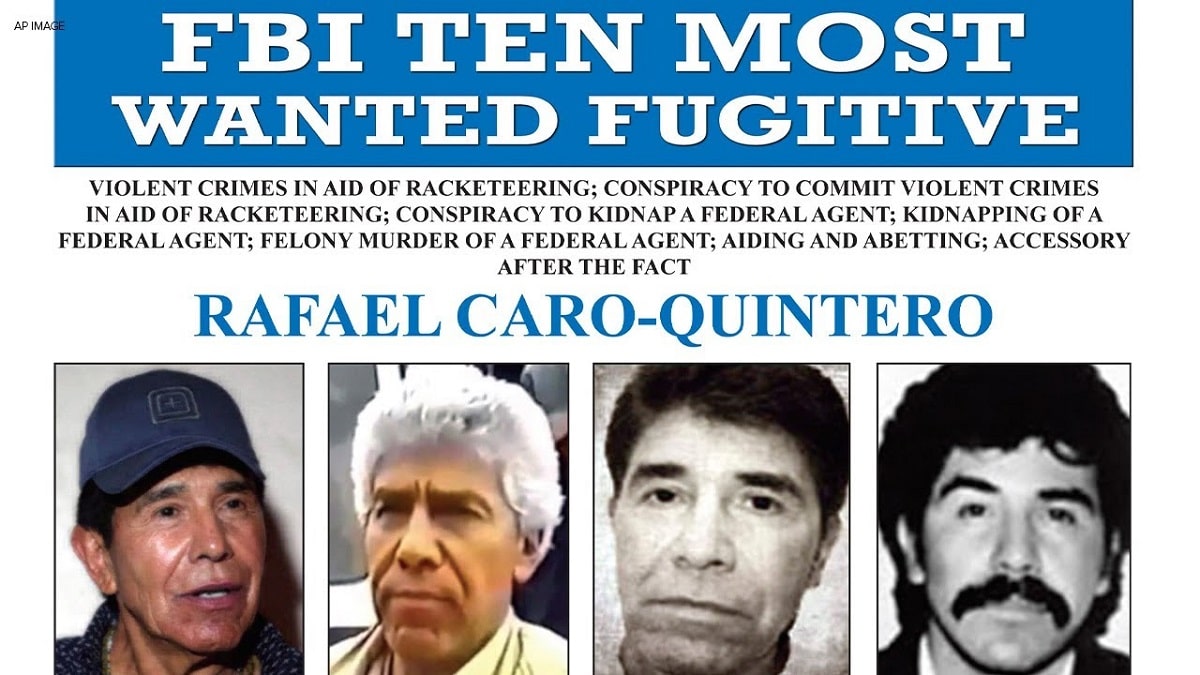 Who Is Rafael Caro Quintero?

Rafael Caro Quintero is a Mexican-born man who was born on 24 October 1952. He is co-founder of the Guadalajara Cartel along with Miguel Angel, Felix Gallardo, and a few other drug traffickers in 1970. Rafael Caro Quintero is involved in drug trafficking since he was a kid. He also started Guadalajara Cartel for the trafficking of drugs in large quantities, through this organization Rafael Caro Quintero worked with Ernesto Fonseca Carrillo and Pedro Aviles Perez who used to do the shipping of marijuana in large quantities from Mexico to the United States of America.

Rafael Caro Quintero was responsible for the kidnapping of one of the agents of the United States of America Drug Enforcement Enrique “Kiki” Camarena along with his piolet Alfredo Zavala Avelar. He also kidnapped one of the most famous American writers John Clay Walker, and a dentistry student Alberto Radelat in 1985, he did not only kidnap the dentistry student and the writer, but he also killed them from the fear of them telling the media about him and his address.

Why was Caro Quintero Arrested?

Rafael Caro Quintero put his leg into drug trafficking when he was a teenager by growing marijuana. Later, when Rafael Caro Quintero saw a huge profit in the business of selling marijuana illegally he started to spread his business to the countries where it is legal for citizens to consume marijuana, and became “The narco of narcos” and his customers named him “Drug Lord”. Before the formation of his own drug cartel Guadalajara Cartel, he worked for two other drug peddlers.