On Monday BTS a south Korean band ranking #1 on billboard hot 100 due to their song dynamite. The song has achieved its 101 million views within just 24 hours. After completing it creates a record and top of the chart of billboard hot 100. The song was launched on August 21, 2020, by BTS it is officially released with Big hit and Sony music. Dynamite is written by David Stewart and Jessica Agombar and was produced by Stewart. The full song is in the English language. “Dynamite” debuted atop debuted in billboard hot 100 charts, dated September 5, 2020, becoming the band’s first number-one single in the United States. In doing so, the band became the first all-South Korean act to top the Hot 100. 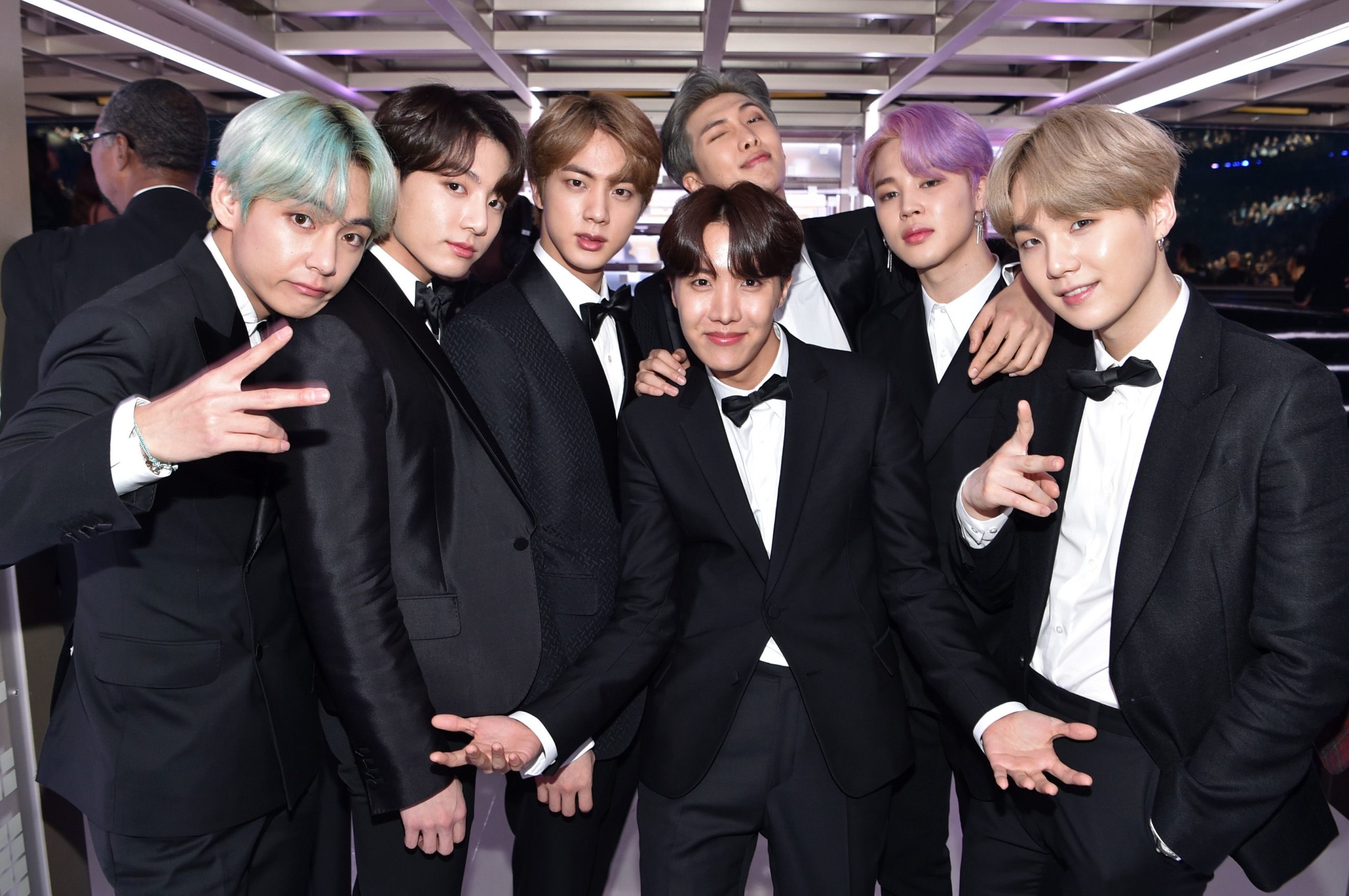 The billboard hot hundred releases chart of the top 100 viral songs every week Monday to Saturday. Basically it is based on sales of a particular song album, online streaming, radio play, and through all the digital platforms. After collecting data they find out which latest song performs best.

The billboard hot 100 is situated in the ‘united states of America’ they make their top hot 100 charts every week. Dynamite is the first English song by the BTS and it blasts the competition within 24 hours. This is beyond the expectations of everyone and especially unbelievable for the band members.

The BTS is the name of a band which is the group of its members and the full name (Bangtan Sonyeodan or Beyond the scenes) worldwide this band is popular by the name BTS, globally it the big brand of a music company and they give lots of songs worldwide by their handwork and creativity. BTS is the first ever band from South Korean who takes the top ranking on billboard hot 100. The seven-member crew makes the best work through their ability.

Big Hit entertainment thanking BTS band to cover the top #1 ranking tag and grab the fastest achieved 101 million target title. Dynamite is the only song that defeats another 100 songs and on the top on iTunes and Spotify also. Before the dynamite, the PSY’s song Gangnam style was super hit and achieved #2 rank on the billboard hot 100 on Nov 2, 2012.

On Today’s date September 1st, 2020 the song cover its 265 million views on YouTube by Big hit label and it continues increasing with the fastest speed.