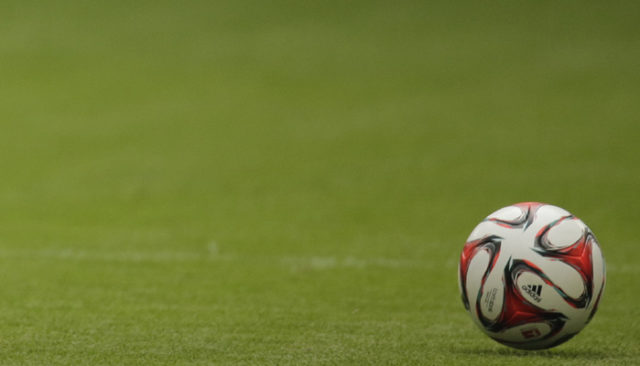 On Saturday, BATE Borisov will be turning host for their first home game of the season to Ruh Brest. The beasts host the visitors at the Borisov Arena for gameweek three of the Premier League. The last season’s runners up have slipped to lift the titles for themselves and this season’s start is a major set back to them. BATE have started this term with two straight defeats. On the other side, Ruh Brest was the third champion two years ago in the Belarusian First League last term having won 1 and then lost one.

BATE in their first home game of the season is in the desperate need of three points. Last season’s runners-up have successively lost their first two games, one being at 3-1 to Energetik-BGU Minsk and the other one with 2-1 to Slavia Mozyr. It is essential for them to be back on track as soon as possible and get ahead in the first half itself. Looking at the record, BATE has tasted defeat just four times in the last season, so the pressure is on the new boss Kirill Alshevskiy to make the graph better. 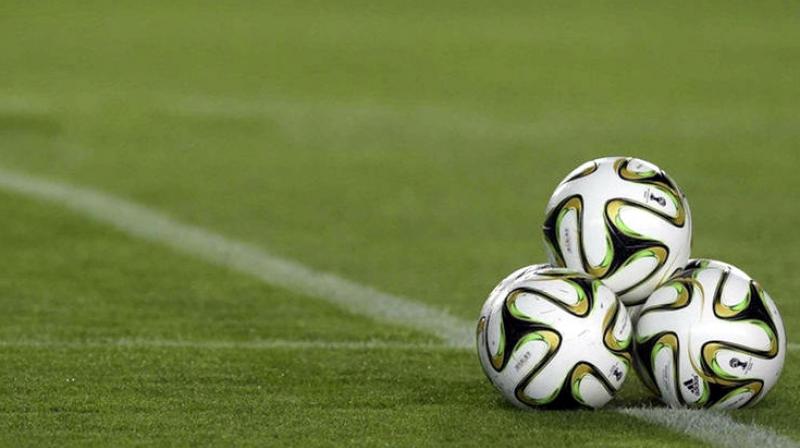 Coming back home may result in a big boost to their performance where there are 12 out of 15 victories. The noticeable thing is, the team qualified for the Champions League group stage five times in the years between 2008 and 2015, and they beat Arsenal in the Europa League knockout rounds at home in 2019. Looking at their records, they can win this too.

While Ruh Brest’s opened up with a 1-0 triumph at Dinamo Minsk showed the ambition continues to grow, with Ukrainian defender Oleksiy Kovtun grabbing the deciding goal. But losing at home to Energetik must be disappointing for them. Ruh Brest won their first match 1-0 away to Dinamo Minsk but were beaten 1-0 at home by Energetik at the weekend. However, they will have hope of getting a result against an out-of-form BATE side.

The records and performance till now, bends the win towards the BATE account. No matter if they have lost their first two, their team is much stronger and capable than that of Ruh Brest. The visiting side proved themselves as amateurs four years ago, where they easily gave up the match to Dinamo Brest and up until last year. So getting a win from BATE would probably be considered as their best performance till now.