Quarterback Drew Brees is an American football player and he played his last match on 17th January. Now he retired from the sport. His full name is Drew Christopher Brees but this time we going to talk about 17-year relationship of Drew Brees with his wife whose name is Britanny Brees. Now the whole world thinking about who is his wife and searching for her personal information on the internet. People curious to know how they met and many more things about their relationship. 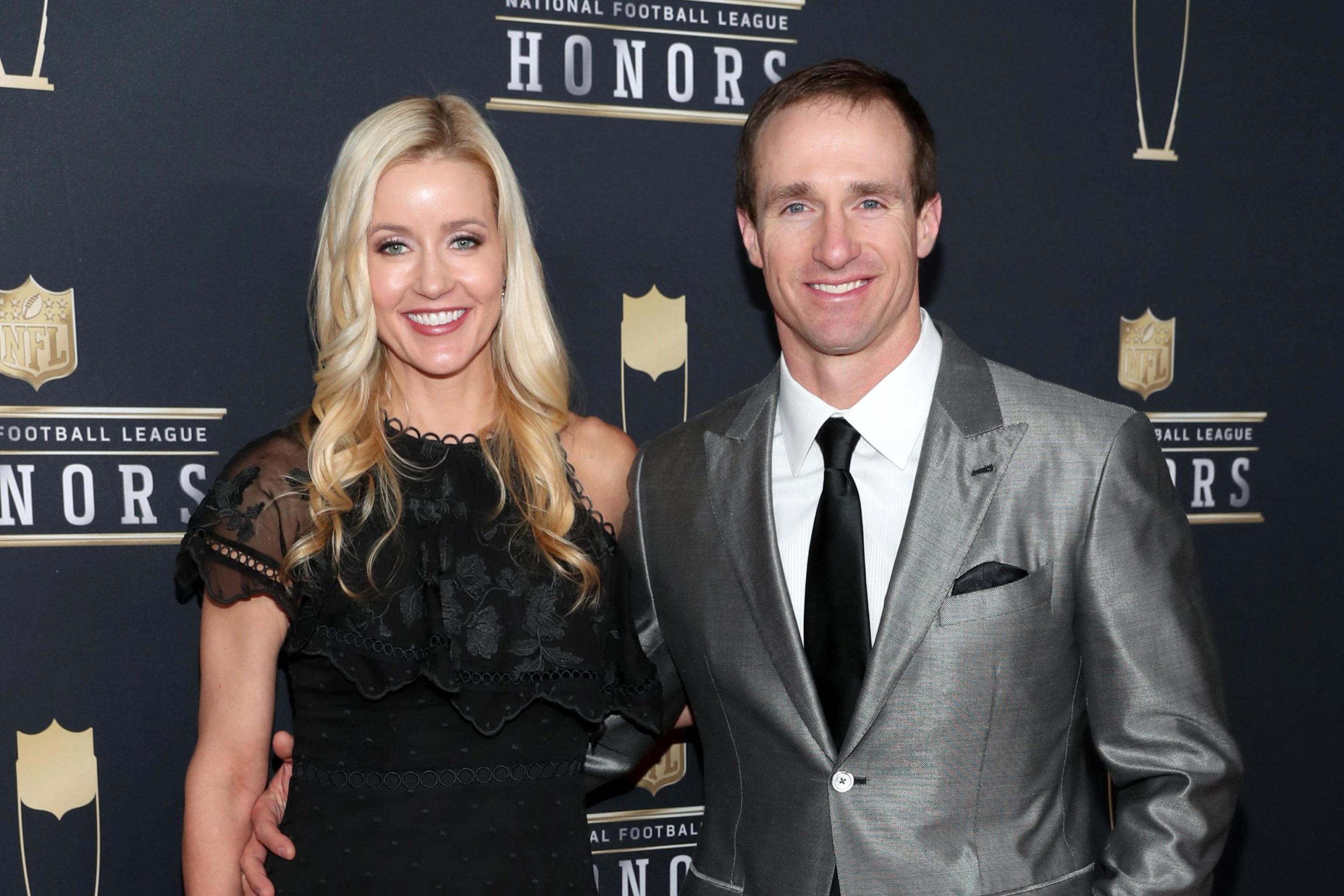 On 17th January The 42-year-old Drew Brees played NFL for 20 years, with 571 touchdowns, including 491 in his 15-year-career with the Saints. It was the last match of Drew Brees career which was played under the Saints quarterback Drew Brees’ last NFL game. The New Orleans Saints lost to the Tampa Bay Buccaneers on Sunday night, 30-20.

Drew and Brittany Brees embrace on the Superdome turf after the #Saints season ends. @FOX8NOLA pic.twitter.com/vtd2OD0VHl

Now here is the interesting thing which was happened on the ground in front of the crowd. Actually after completing the match Drew and his wife Brittany shared an intimate moment in the middle of the ground and in front of huge thousands of audience. After this moment all the audience becomes curious to know who is she and about their relationship detail also.

Brittany was born on 18th September 1976 in Syracuse, Indiana, to Pete & Kathie Dudchenko, she attended Wawasee High School in Syracuse. After admission to Purdue University, She migrated to West Lafayette in Indiana in 1994. She working as a philanthropist with her husband. Along with it, they launched Brees Dream Foundation in 2003 to work as NGO to help Cancer patients and research in the memory of her aunt, who was passed away earlier due to the dangerous stage of cancer.

Now it’s time to discuss the detail about how they met each other. So when she was at Purdue University during the Sophomore, Drew fell in love with her and she also attracted to him. The couple initially met at the college party when drew celebrating his 20th birthday. He was also a student of that university. Drew told ESPN in an interview that he was completely drunk and because he was out of his control so he put his shoes in his mouth. Due to the interesting behavior both getting closer in these six months and dated each other continuously. Eventually, after spending huge time with each other, The couple ties the knots in February 2003. Currently, they have three sons and one beautiful daughter as well.