World’s biggest social media platform, Facebook has changed its name and now, the app is called Meta. According to the recent announcement by the company on Thursday, in a process of a rebrand that focuses on building the “metaverse,” a shared virtual environment that will be the successor to the mobile Internet. 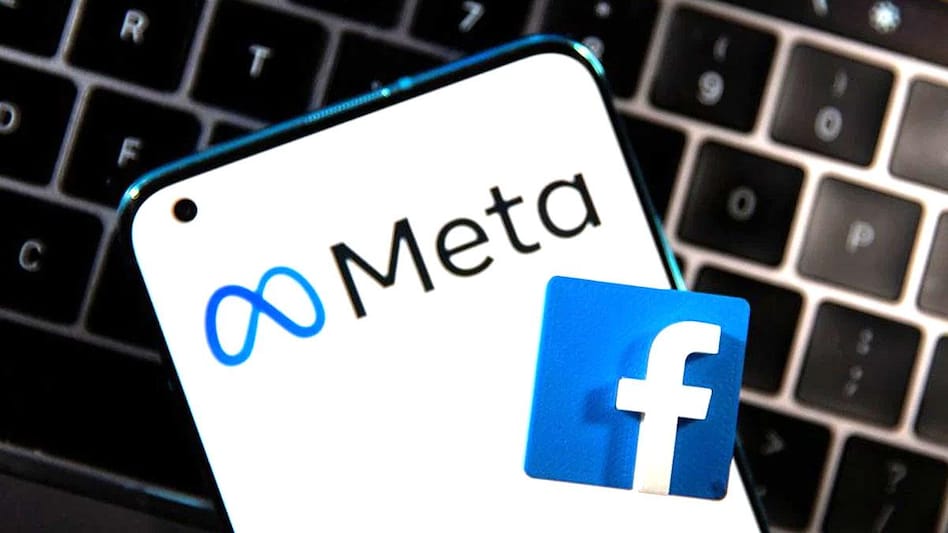 The company is trying to move past being a scandalous social network to become the virtual reality vision for the future. The name of the company comes to the list of the world’s largest social media companies battling criticisms from lawmakers and regulators over its market power, abuse on its services, and algorithmic decisions.

On Thursday, CEO of Facebook, Mark Zuckerberg appeared at the company’s live streamed virtual and augmented conference and said the new name reflect to invest in the Metaverse. While, it will continue to be called Facebook. Metverse is a term coined in the novel named “Snow Crash” which was three decade ago and recently, it is attracting buzz in Silicon valley. Mainly, it refers to show to the idea of a virtual realm which can be also handle by users using different devices. Mark Zuckerberg said,” recently, our brand is attached tightly to other product that can’t represent possibly everything which are we doing today and it will not alone in the future”.

The company has already invested heavily in virtual reality and augmented cleared that the change will also bring together its different apps and technologies that come under one new brand. The company said that the corporate structure will not be changed. The world’s biggest social media reports around 2.9 billions users monthly has been facing some increasing inspection for the last few years from lawmakers and regulators around the globe.

In the recent controversy, former employee of Facebook and Whistleblower, Frances Haugen leaked privacy documents in which she showed the company chose the profit over the safety of users. In the last few weeks, Haugen was also testified in US.

Now, the company has announced that they are also replacing the logo of Facebook from its thumb-up “Like” logo with a Blue Infinity Logo Shape. The share of the Facebook was closed at 1.5% higher with $316.92 on this Thursday.

During a virtual event, Mark Zuckerberg added,” I am proud to announce that from the starting today, our company is called Meta. Our goals or missions will remain same including bringing people together, our apps and their brands, the apps will not be changed”.