Jassa Dhillon & Bohemia is coming very soon on the With video track song ‘Mutiyaare Ni’. Recently the poster of this show was released on Jassa Dhillon’s official Instagram page and the poster is also available on Bohemia’s page also. Before disclosing any information I want to tell you some important info about both Singers. Bohemia is one of the Indian rappers who give such legendry songs and rap to the Punjabi and Bollywood music industry. on the other hand, Jassa Dhillon is Gear up his career with the first song in 2019 named as ‘Pyar Bolda’ ft. Guru Sidhu. 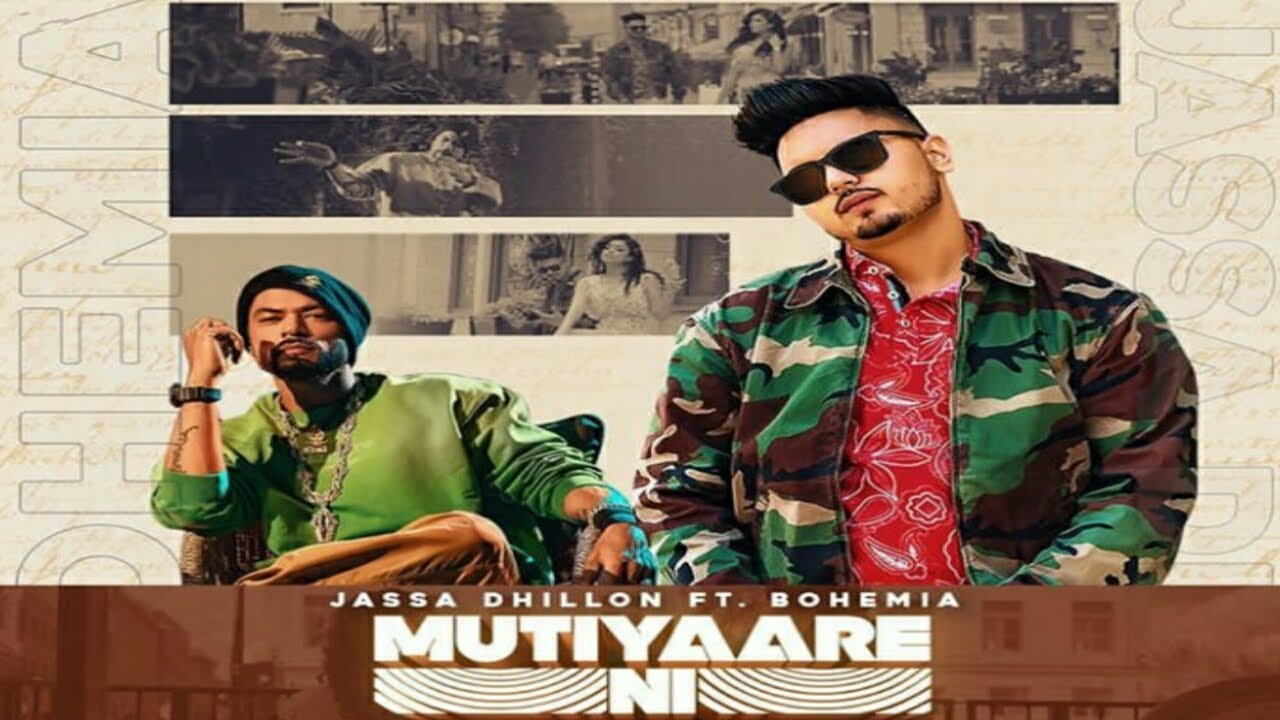 The theme of Mutiyaare Ni music video is still suspense but it is a surety that the song will be hit of September because of the two superstars in one video. The partnership of Experienced legend rapper and fresh Rockstar jassa Dhillon. if we talk about the music label. The song is labeled of Yash Raj Films and will be released on Youtube.

Release Date of the Song

Do you want to know the release date of this song? So, let me allow the song is still under ‘Coming Soon’ status but anyway through the expectations, the song will be released in the October first week or second week. Let’s see when the official date is announced for this video track.

Directed and Dop By Japjeet Dhillon