The South Korean singer from the BLACKPINK girls group, Lisa took a support of her Instagram account to reveal that she is all ready to release her solo album for the fans shortly. The singer release a poster and gave a name to her new album as “LALISA”. The poster is officially shared on her Instagram page where Lisa can also be seen in the poster and mentioning the name of her new solo album. Lisa wears a red glory getup and poster read “LISA FIRST SINGLE ALBUM”. 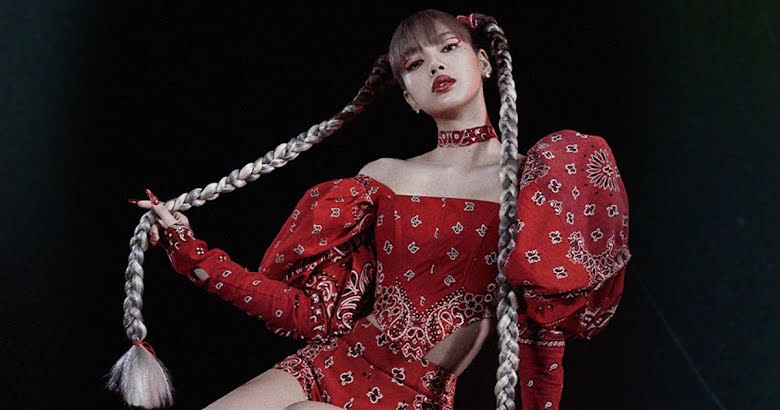 Along with this, the poster also reveals the release date of the album. Now, the album “LALISA” will drop on September 10, at a different scheduled time. As we can see that the album will release at 12 AM Eastern Standard Time and 1 PM Korean Standard Time. With all of this, Lisa wrote,” MY FIRST SINGLE ALBUM RELEASE 2021.09.10 1 PM (KST).

Now, BLINKs will get to know that “Lalisa” is a sign of her real name- Lalisa Manoban and for her Thai legacy. It is also noted that the singer also reveals the title of her new album in an Instagram post. Lisa shared a sound file with her name Lalisa and also comments that What’s my name?

Before sharing the official poster and release date, the star shared another picture related to her upcoming solo album that reads “coming soon”. Well, many rumors have come out before the official release that the singer is coming with a new music album for the fans.

Along with them, the star of the BLACKPINK group, Jennie was the first girl of the group who released her first track titled “SOLO”. Lisa is a Korean group member but with this, she is also known as a Thai rapper, singer, and dancer. The group comes under YG Entertainment.

The group has released too many albums for the fans and “How You Like That”, “DDU-DU DDU-DU”, “Ice Cream”, “AS IF IT’S YOUR LAST”, “Lovesick Girls”, “WHISTLE” and “Pretty Savage” are one of the most popular albums of the group which was released worldwide and fans love to listen to their songs.