Bigg Boss House went hot on Monday with the Elimination Heat. Nine Elimination Nominees were nominated as part of the Fifth Nomination. Akhil, Abhijit, Noel, Sohail, Rajasekhar, Monal, Lasya, Sujatha, and Ariana are in the nomination. While one of them is carrying a bag from Bigg Boss House, let’s take a look at the 7th October episode of Wednesday, Anchor Lasya, who has been playing the game safely so far, was seen crying. Gangava comforted her and told her courage. Divi cried when she realized that her cooking was not good. 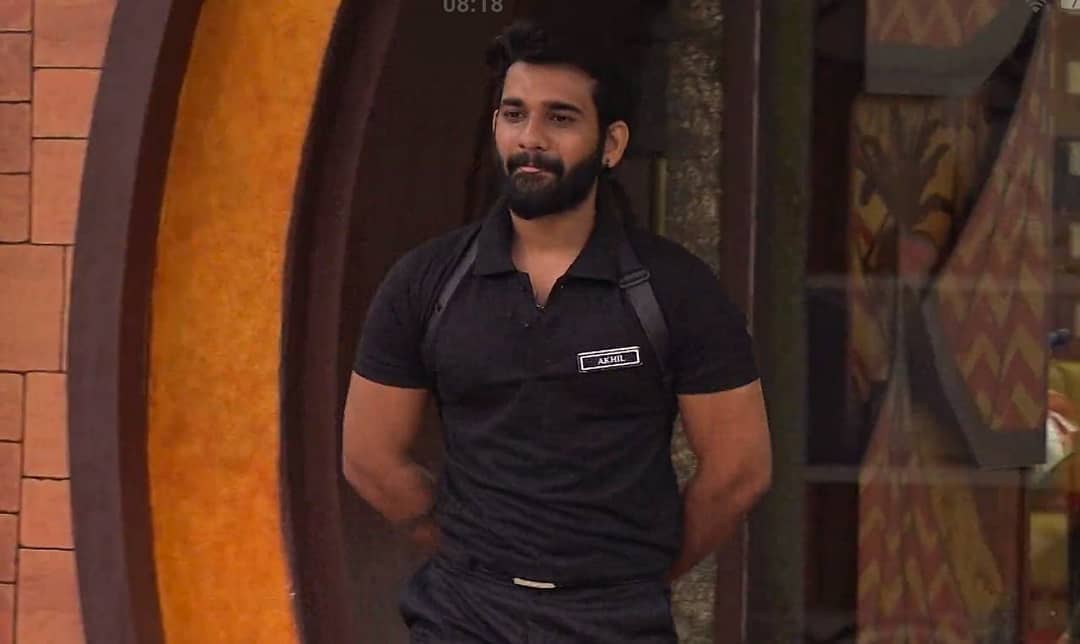 Secret Task Task for Avinash, Just Like Secret Task last season, Bigg Boss has given the ‘BB Grand Hotel’ task to the house members this time as well. As part of this ‘BB Grand Hotel’ task for captaincy competitors, there are two teams as guest-hotel staff. Guests arrive at the hotel. Avinash wants to play on behalf of the guest team even though he is one of the hotel staff as part of the secret task. Bigg Boss gave the twist that the captain could stand as a competitor.

The game has been started and the Hotel team Trying to serve the guest team, Avinash tried to spoil them as part of a secret task, Overall the BB Hotel task went extremely funny and entertaining, Ariana says to Amma Rajasekhar what he can to for impress her, Amma says just ask me anything I will my Best, Ariana says go in the pool, Amma changes the clothes and goes into the pool of cold water.

Abhijeet Trying Very hard to Finish it, It’s Not easy to do 50 Stand Set up along with 50Kg In Single Set, But Abhijeet Start well and In the end He Becomes unconscious, Rest of the housemates Take him to give First aid, Abhijeet one of the Most Loved Contestant By the Audience and he consistency Winning the Hearths of the Audience. 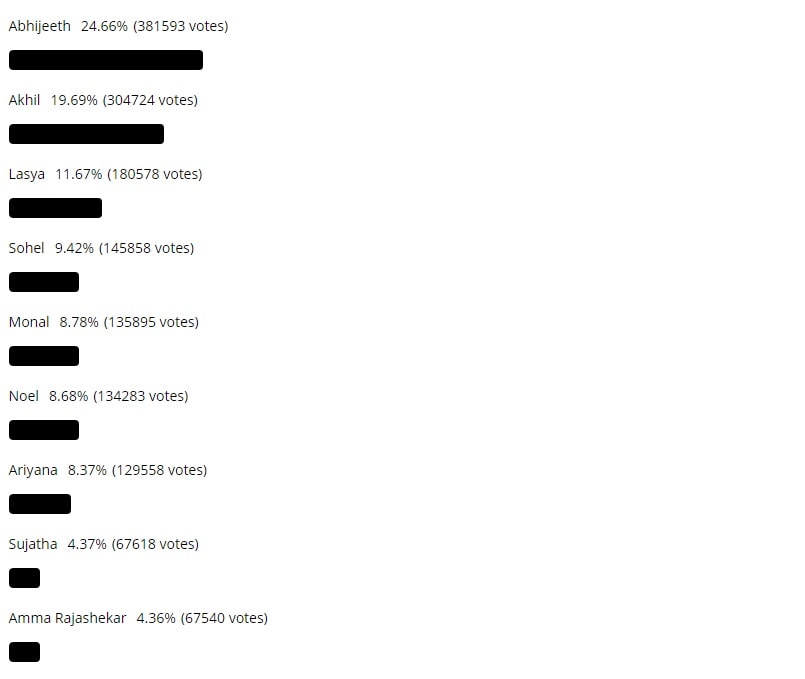 How to vote for Bigg Boss 4 Telugu Contestants on Hotstar App?

The audience can vote for their favorite contestant through this voting numbers which are given below: