One of the most entertaining and popular TV reality show where the dose of entertainment will never end, Bigg Boss Telugu has been entertaining its watchers for the last few days and now, it has been more than 15 days in the house where all the contestants are living and playing the show with their mind just because of this, the entertaining has been increasing and gathering more and more watchers. 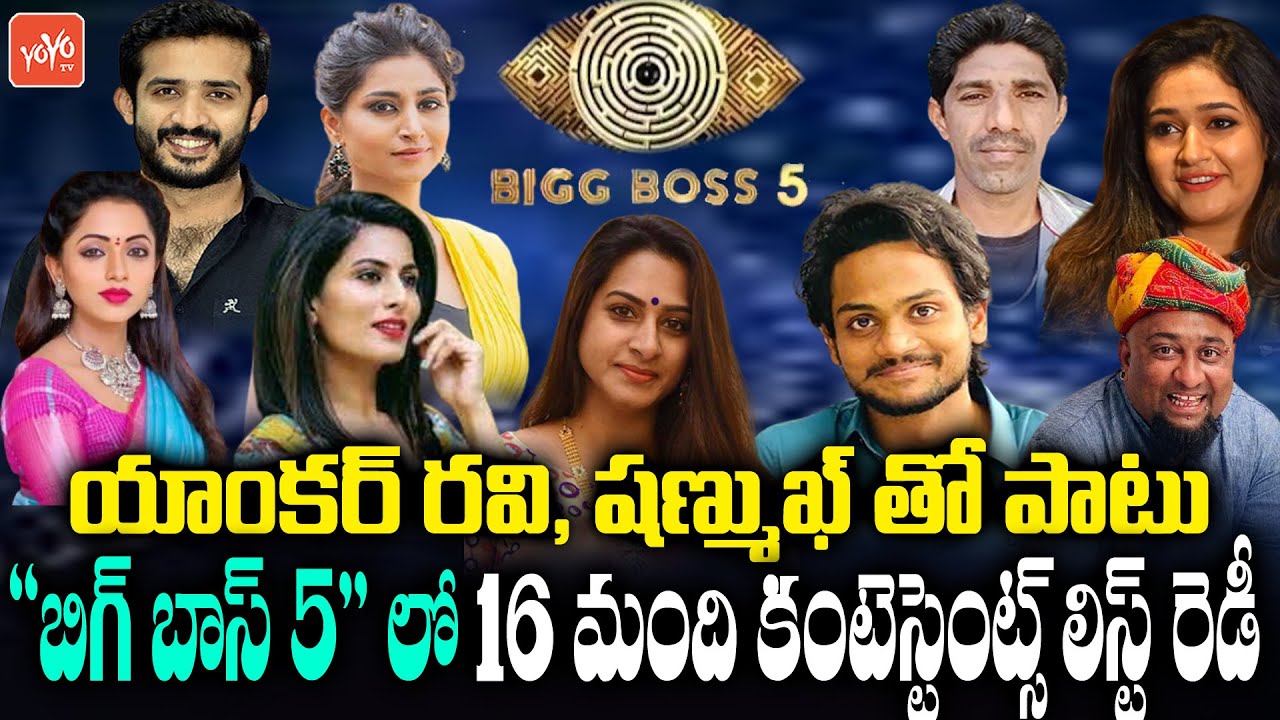 It was Day 19 as of September 24, and today, Day 20 will come with lots of twists and turn because it is going to be a weekend for all the watchers and we know that what are we waiting for tonight. So, let’s talk about the latest episode of the show where lots of things are ready to happen.

Before sharing the information of elimination, we would like to share some incident of the house which is about to happen. Well, the episode shows Sweta tells everyone including Jessie that everyone should learn how to cook food.

Along with this, everyone contestant of the house comes ahead to participate in the luxury budget task to win some luxury items. In this, Sunny and Nataraj have different opinions. Sunny asks Nataraj to reveal his/her name but Nataraj says that he will reveal but at the right time.

When Jessie and Sunny talk to each other about Nataraj, Ravi says too few contestants that Nataraj is creating distance himself and playing the sympathy card. Among one of the contestants of the house, the worst performer will be declared this week and Maanas nominates himself.

Along with this, many more housemates nominate him as the worst performer of the house. Well, he is jailed. Priyanka will be seen coming to him and says that she is happy that he can’t feed Hamida now like he does this every day.

Not only this but Priyanka says to him that she will never tie Rakhi on his hand and Maanas blushes. Jessie apologize to Bigg Boss for all the violations that happened in the house. Along with this, Ravi promises to take the order as he is a captain.

Now, few contestants are nominated in the house – Lahari, Maanas, Priya, Priyanka, Sreerama, are come to the nominated list of the show and it will be interesting to watch those who will leave the house this weekend. As per the sources, Maanas has more chances to go out of this house.