Every time, when the makers announced the arrival of Bigg Boss Telugu, the enthusiasm among the audience to watch the show is very high. Not only this, but the reality show always comes with lots of flying colours. Recently, the fourth season of the reality show ended up with an enormous response from the audience and immense success. Along with it, Bigg Boss Telugu also considered the most expensive show among all the TV shows. Again, the makers of the show bringing heat by enhancing the number of seasons. Yes, Bigg Boss Telugu Season 5 will be going to take its grand release very soon. 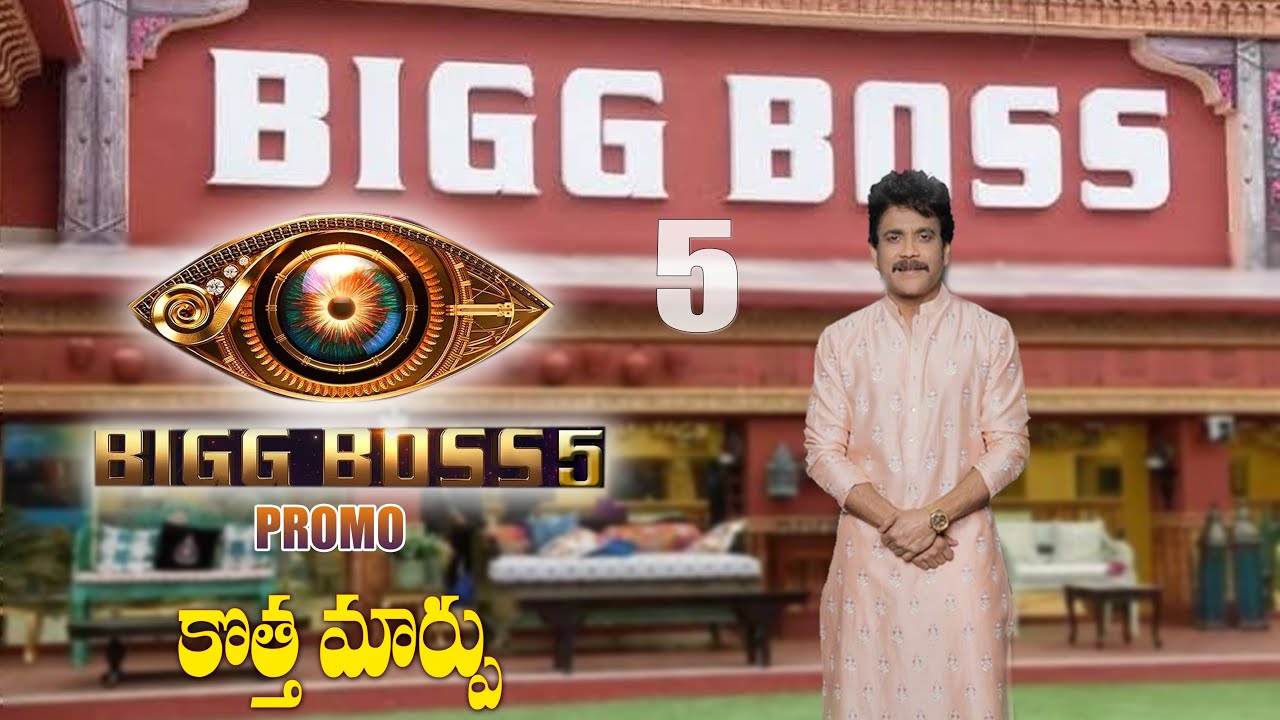 Otherwise, it is not confirmed yet the host of the show is Rana Daggubati. Let us also tell you that the upcoming season was scheduled to initiate in June 2021 but due to the second wave of dreaded virus the dates of its release has been postponed by the makers.

Currently, the makers have confirmed that the show will be hitting the television screens at the end of August. Now, the viewers are regularly searching to know the names of the contestants who will be going to participate in the upcoming season. One name of famous Tollywood comedian Ali already heated up the entire environment.

But, it is not confirmed yet the comedian-actor will join the show as he is currently in the shooting of his upcoming movie Andaru Bagundali Andulo Nenundali. Otherwise, we will update here all the information related to the upcoming details of the Bigg Boss Telugu Season 5.

The names of the stars who will be going to compete in the upcoming reality show are Siva, Varshini, Master Sekhar, Durgarao Tik Toker, Singer Mangli, Shanmukh, Hyper Aadi, news anchor Pratusha, comedian Parveen. Let us also tell you that the names are expected and have not been confirmed by the officials. The final contestant list will be available on the internet very soon. Currently, it is final that Bigg Boss Telugu Season 5 will be going to release at the end of August 2021 and ready to increase the interest and excitement level among the audience.