The biggest reality show entertaining television viewers have completed three episodes and entered its fourth episode on Wednesday. The first week of nominations includes Abhijit, Suryakiran, Akhil Sarthak, Divi, Mehbooba, Sujatha, and Gangavva. On the one hand, while the flood of votes was pouring into Gangavva, She got 44% Votes on the Second day of Voting. 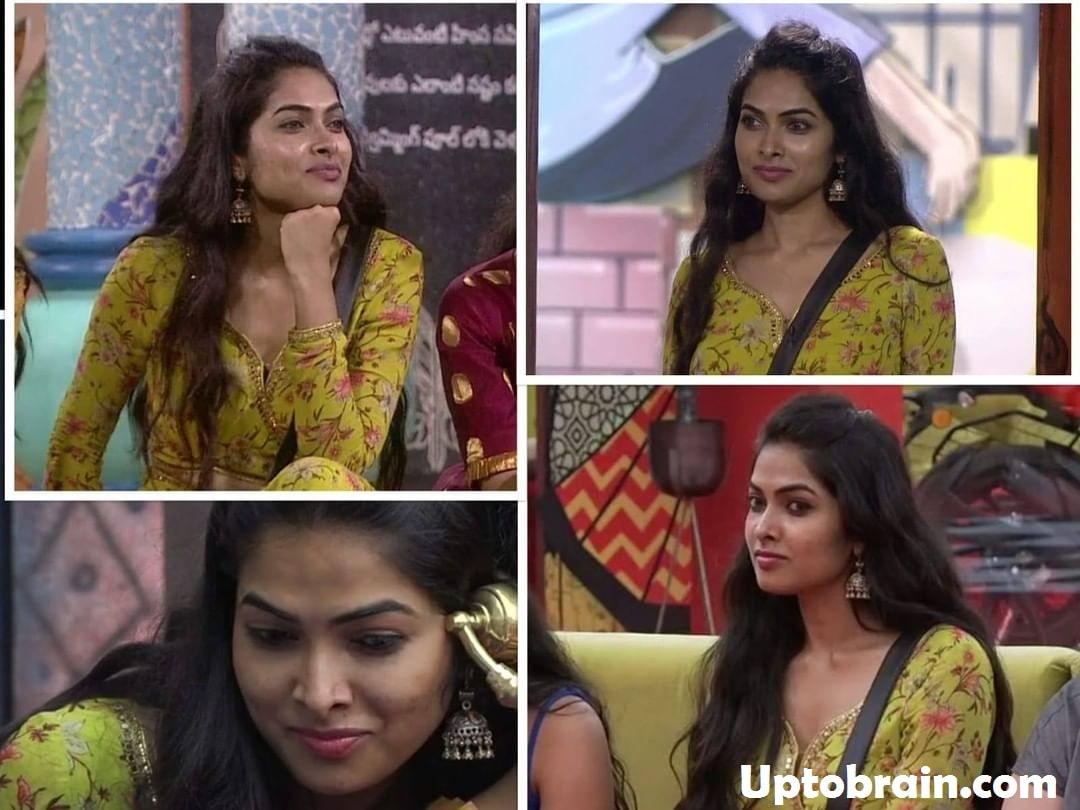 In the last episode, we saw Ariana and Sohail in the secret room calling the members of the Bigg Boss house and placing orders. The third day of the Bigg Boss game went on with the fun, starting with the game songs with the “Follow” song, Gangavva, shared her experience with the family members. What is the point of hitting unnecessarily, Gangava played football with Karate Kalyani.

Ariana, who was in the secret room, played with the contestants in the house and booked herself, Ariana and Akhil turned out to be a paradox, Noel entered and tellings who are you, what is your problem. After that, they both were in a little argument.

Bigg Boss gives the New Task to Housemates, Which they have to guess the Who is Kattapa of the House, All Housemates have to vote for it, after who gets the most votes then this Housemate will become Kattappa of the house, The contestants choose their ‘Katappa’ as follows:

According to All Housemates Majority of Votes, Akhil gots Highest 4 votes for Who is Kattapa of the House, Bigg Boss declared him Kattappa of the house, Akhil also nominated for this week he gets 6% Votes, he is in Bottom 3, He can be evicted This week. Bigg Boss Telugu 4 Online Voting Trends Results Day 2

Gangavva gettings attention from the audience, In just 3 days she clear all the contestants, she is not weak, she is much stronger than you, and she also proved it with the savage replies towards contestants, she gets the most votes from the audience, if people’s are loving her then she can take place in Top 5 to Top 3, as you think it’s too early to judge contestant but don’t forget she gets huge no of votes and her involvement in the house were everywhere, she is grabbing attention from host Nagarjuna too.

At the rate of 1000 points per member of the housemate. 14 people were given 14 thousand points. Bigg Boss saif If you make a mistake then Bigg Boss warns that the points will decrease. Bigg Boss called Lasya to the Confession Room, asking her to keep an eye on them at home. After moving there she was given the luxury budget task letter ‘Whose film is it’.

Lasya read and heard the rules of the game. Bigg Boss appointed Anchor Devi as the director and Raja Shekhar Master as the judge. Ariana-Sohail, who has been in the secret room for two days, said that it was time to go to the Bigg Boss house.

After entering the house, Abhijit countered that Ariana and Sohail were provoked on a heroic level. Today’s episode breaks with a flurry of blaming and blaming each other. BB4 Telugu Missed Call Number, How To Vote To Save Your Favourite