Let’s start with Bigg Boss Tamil season 4 because it is already giving lots of entertaining and enjoyable episodes that loved by many people. The host of the show Kamal Haasan is always making the show more important in the view of fans. The show will be ending up this season by choosing a winner of the show very soon. The remaining contestants in the house are regularly giving a very amazing performance to maintain their position in the eyes of fans. As everyone knows, the winner of the show will be chosen by voting. If any contestant contains the highest votes then the contestant will win the title of Bigg Boss Tamil Season 4. The upcoming episode of the show will be very interesting and amazing. 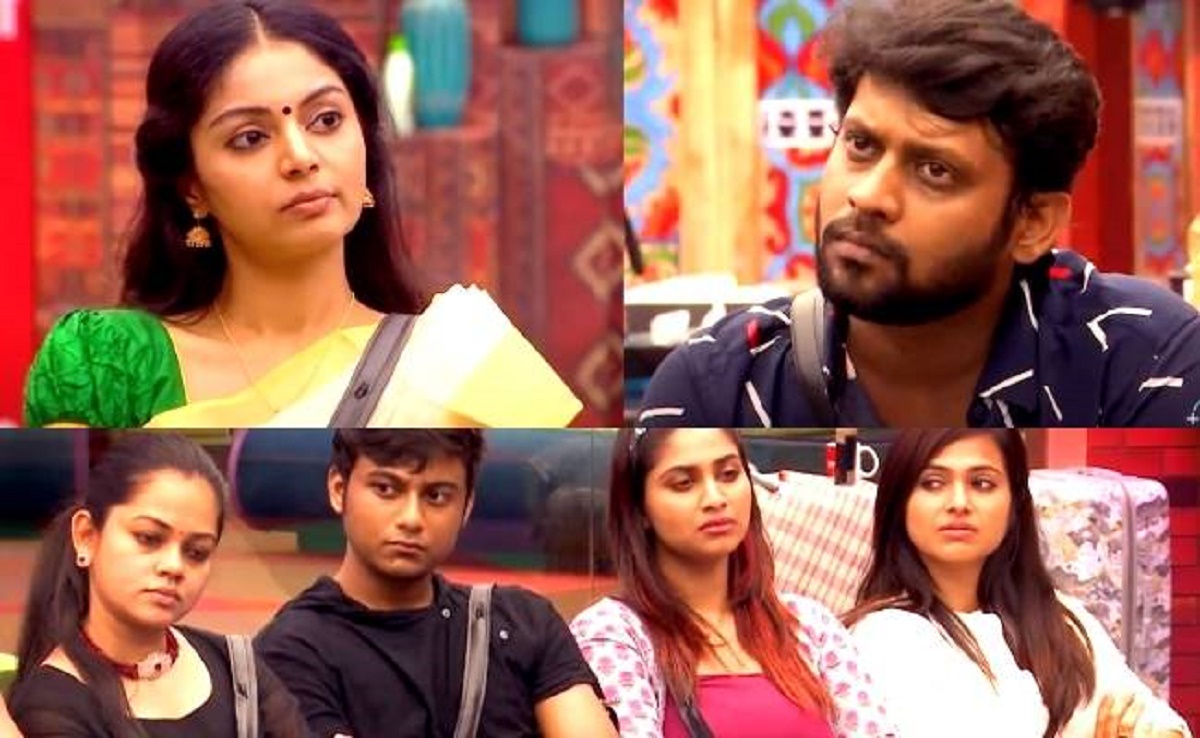 The upcoming episode of Bigg Boss Tamil Season 4 of 29th November 2020 is coming with the eviction of Samyuktha from the house. The episode starts with Kamal Haasan analyzing the conversation between Sanam and Samyuktha. Kamal Haasan put two short films for Samyuktha’s controversial statements. After the major issue created by Samyuktha then Bigg Boss will evict Samyuktha from the house. In the upcoming episode, a rating survey of Rio’s captaincy will also show in the house in which all the house members will be given the opinion.

The members who saved from the eviction are Sanam, Nisha, Ramesh, and Som. Also, Bala and Aari will be saved after the eviction of Samyuktha in the upcoming episode. Samyuktha leaving the house in tonight’s episode because Anita got the topple card. It is notable that Anita played a major role in Samyukta’s eviction this week. Bigg Boss Tamil 4 coming with a very genuine interest and amazing.

Now, all the fans are waiting to watch the elimination of Samyuktha from the house because before leaving the house she will speak against Aari and Sanam. Also, Aari and Sanam both containing a very huge fanbase. All the fans are want to watch the upcoming episode of Bigg Boss Tamil Season 4. The upcoming episode coming with many twists and turns that entertain lots of people. Many fights coming because of the eviction of Samyuktha from the house. For more updates, you just need to watch the Bigg Boss Tamil Season 4 on Star Vijay at 09:30 pm IST.