The most entertaining reality show is here that has amazed its fans through the numerous controversial gossips and fights among celebrities. The show is popular because in the Bigg Boss house luxurious life addicted celebrities have to follow every order of Bigg Boss and complete the challenges to win the title. This time host Salman Khan has brought the marvelous theme of the show which is all about ‘Jungle Me Dangal’. Contestants have to perform various deadly challenges to enter the BB house and win the trophy of Bigg Boss 15. 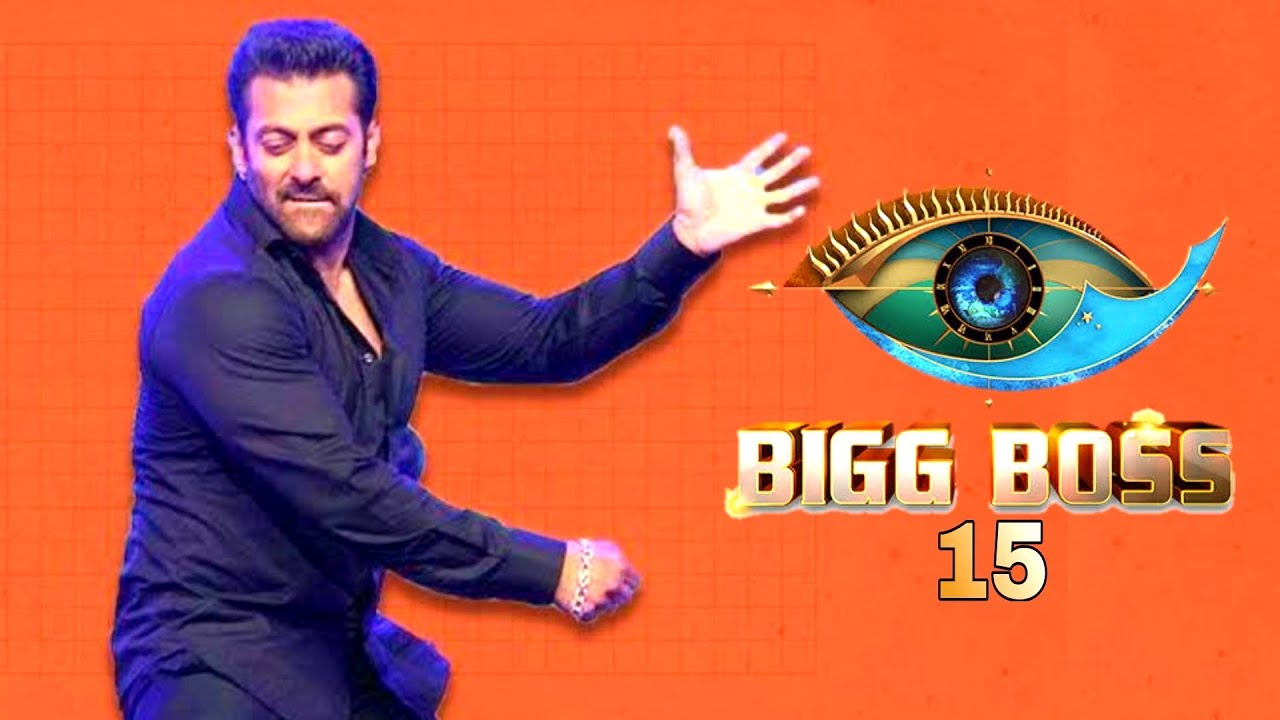 As you saw in the recent Weekend Ka Vaar episode that Host Salman Khan had taught the housemates that how should they behave in the BB house. It was the first weekend episode of the show and every contestant as well as a fan also. Now this first day of the second week. The promo has been shared by the makers and it excites us and will excite you also.

While along with it, you will see a couple of Bigg Boss 15 is getting closer to each other. Yes, we are talking about Ishaan and Miesha who are just kissed in the Bigg Boss house. It is the biggest sign that this relationship will go longer and we all going to enjoy their love chemistry in the upcoming episodes. You will see in this episode when Ieshaan going away suddenly Miesha asks him that if he forgetting something. Then both come closer and kissed which is surprisingly captured in the Bigg Boss 15 cameras.