Here we have come to the stage of the Bigg Boss season 14, where we are looking all the contestants having arguments with each other and disputes too, so here we will know what is going to happen in the upcoming episode of BB 14, as we know wild card contestants have also entered now in the house, now the show is on the top with its high TRP, so it will be so interesting to see what happens next, the task of captaincy is going on, le’s know who will be the new captain of the house or Kavita will remain the captain. 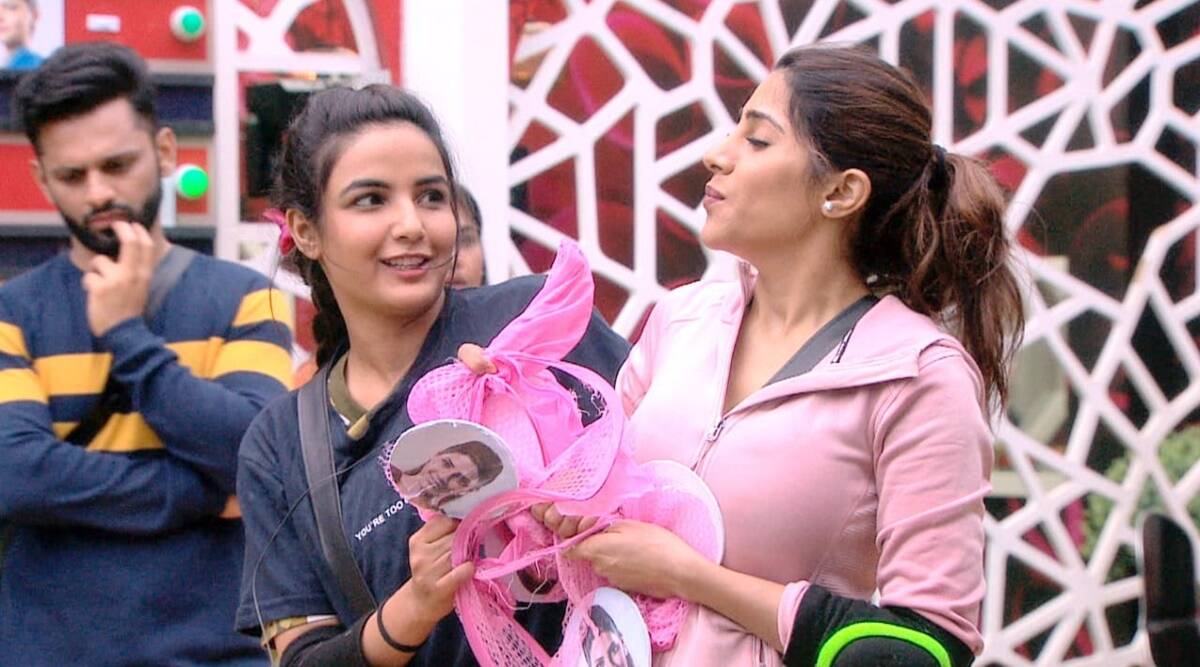 In the house of the Bigg Boss, where Jaan and Rahul are having a big argument with each other just after the nomination, through the nomination some of the candidates, who were in the green zone, Nikki, Rahul, Jaan. These three candidates are nominated by most of the house members, and they are sent to the red zone, where they had a bad and brutal argument, and Nikki was also there along with Pavitra, you must have heard when two bulls fight, grass suffers the most. So Pavitra was so frustrated at the time.

It will we so amazing to see, who becomes the new captain of the house or Kavita will remain the captain, in the upcoming episode we will know the result and we will also get see the big argument between Rubina and Kavita, so far everything is fine between them, now we will also see the chemistry between the Pavitra and Azaz, there is a love story arriving, in the Bigg Boss house 14, so do not miss it to watch, on the Voot app and you can also watch it Colors TV at 10:30 PM.