Bigg Boss OTT has become one of the most loving and favorite shows of the audience since it began. The show has gained lots of popularity within a few weeks and now, they get excited to watch the latest episode as soon as possible. Recently, the weekend episode passed and we were all excited to know that who will be eliminated from the house but the excitement of the watchers went down when they found that no one is going to eliminate from the show. 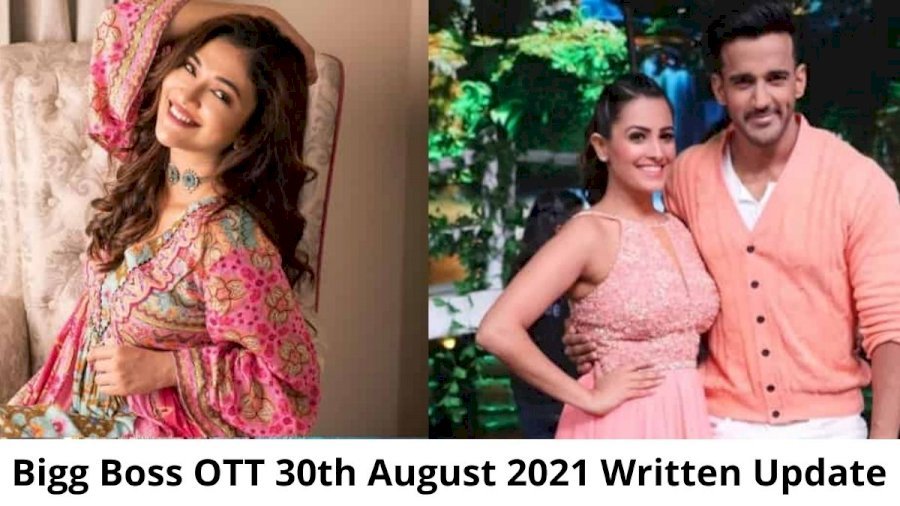 She asks for compliments from Pratik and not just this, two other couples of the show, Shamita and Raqesh sit close and Raqesh will put nail polish and Shamita says that you can also give a hand massage.

In the last few episodes, we have seen that Shamita and Raqesh are coming too close to each other and it can be seen easily in each episode. Love and fights moments always appear in the show and even, Milind will help Akshara to place nail polish. Also, Milind praises her beauty and gives a beautiful compliment.

Along with this, we will get to see Milind Gaba and Akshara in the garden sitting in front of each other and they will have a hilarious conversation that will entertain you in another way. Now, the episode will also show an argument between Divya and Neha and Neha says that she doesn’t care about her words. Divya asks Neha to shut her mouth and point out a finger at her but Neha says that who are you to say like this? Again, their argument goes on another level.

With the conflicts and love, enjoyment is also important in the house and most of the contestants including Divya and Milind will be seen in the group house band who will enjoy in the ground. Now, the episode will bring lots of things for the fans and everyone is going to enjoy this amazing episode. Stay tuned for more updates.