There are several reality shows in India that are capturing the attention of millions of people and even, people are showing and watching the daily episodes. But, if you want to watch something spicy and interesting where drama and fights will never finish so, Bigg Boss OTT is one of the most glorious and anticipated drama reality shows which is airing on Voot since it was started. 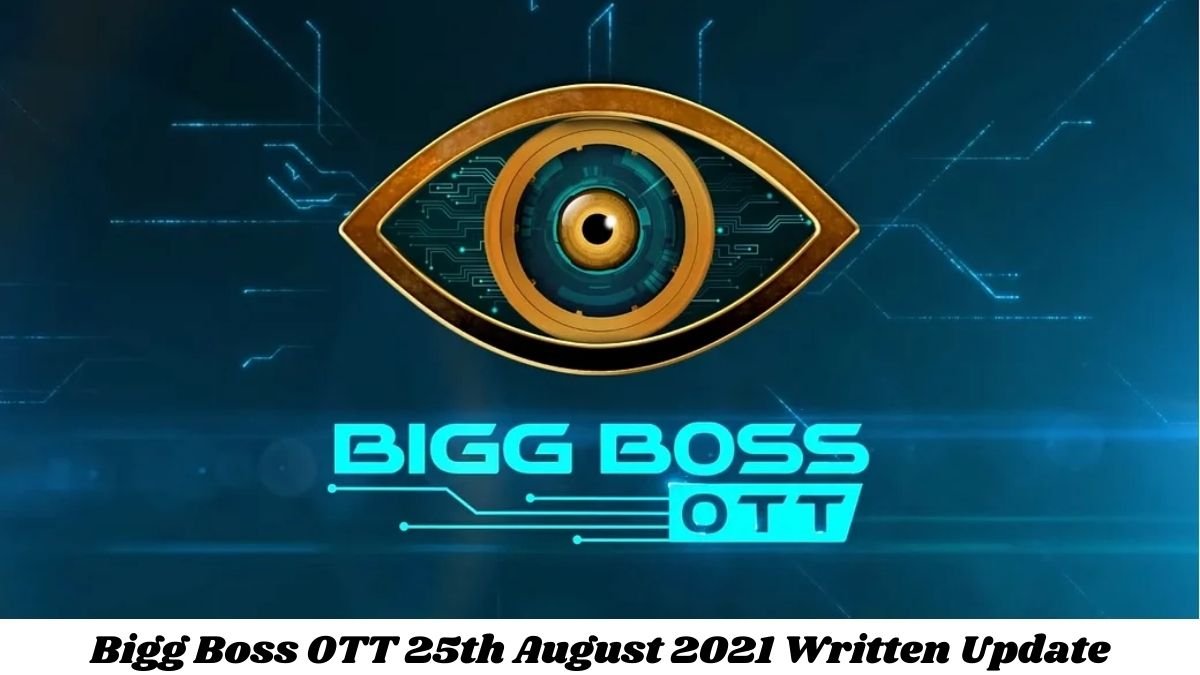 After the double elimination by host Karan Johar last Sunday, the contestants of the house can be seen in a worrying situation and they are all on their toes. The digital version of BB edition is running on Voot and Karan Johar is a hoster of the show while Salman Khan will take over the show after the sixth week.

Now, the reality show will show your energetic drama among the contestants of the house and Raqesh Bapat will kiss on the hand Shamita and wake her up from the bed. He comes to her and kisses her palm. While we will get to see that Neha Bhasin will dump her connection with Milind Gaba and pick Pratik Sehgal as a new connection of herself.

Well, it seems that there is a love connection between Neha and Pratik as Pratik asks her that is she in love with him? Also, the fans of Milind Gaba will get to see that Neha will ditch Gaba as she will leave him and chose Pratik. Milind calls her a hypocrite in the upcoming episode while Akshara will also come into the argument with Neha after Pratik chooses Neha over her.

Now, one connection is saved and those are Nishant and Muskan and on the other side, nominations have been selected and those are Raqesh-Shamita, Milind-Akshara, and Pratik-Neha.

These connections are not safe and one of them could be eliminated from the house. Many things have been going on in the house and the voting for the OTT Entertainer has been started and you can choose only one from Neha, Moose, Milind, and Pratik. You can vote for your favorite entertainer online.