Bigg Boss Marathi 3 is getting such a massive response from fans around the country. yes, the show getting interesting so much with every episode. There are many things that make this season more exciting than the previous two seasons. In tonight’s episode, you going to watch extreme level entertainment because there is a wild card entry. So if you are excited to know the upcoming surprise and want to know that who will come then stay in this post. 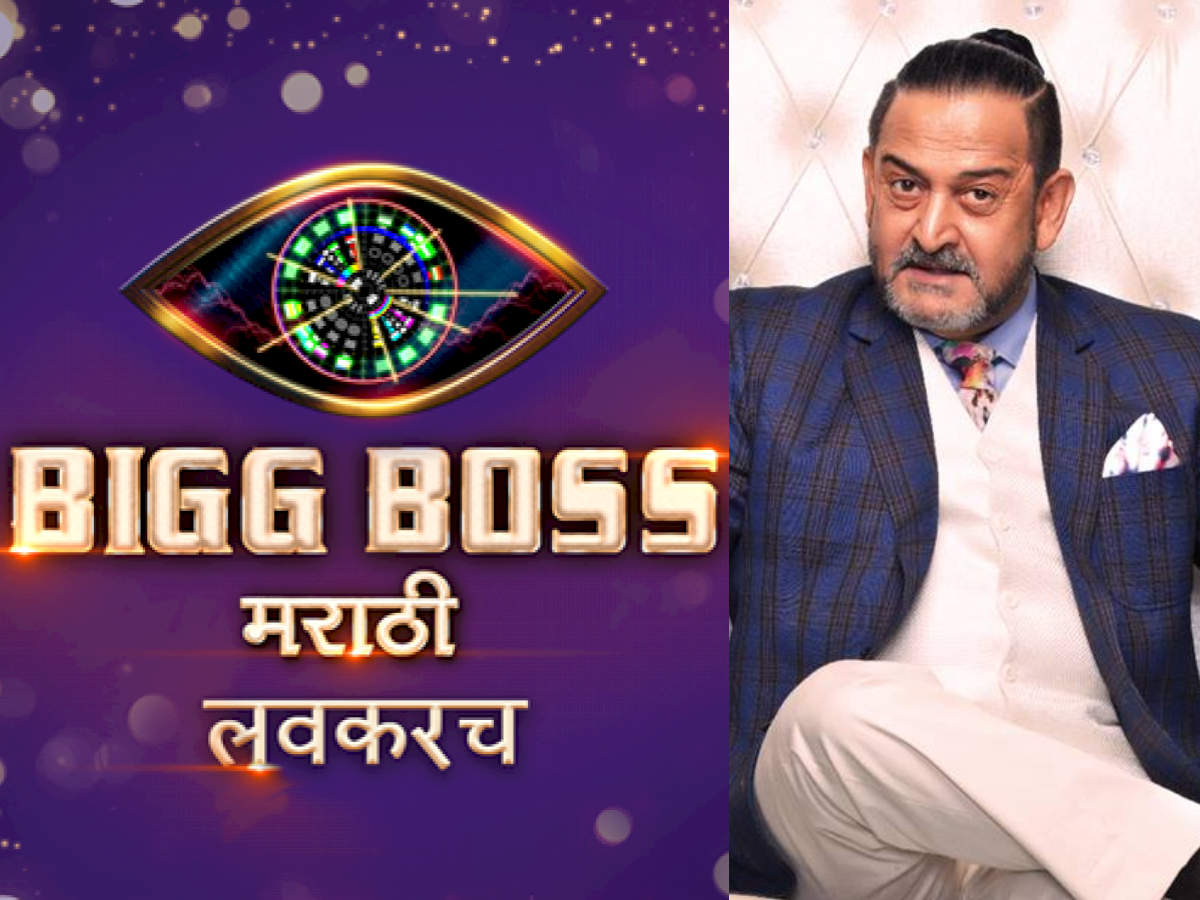 In a single day, there are many videos have been shared by the makers on the social media platform. But surprisingly we got a video in which the Marathi actor Adish Vaidya is coming into the Bigg Boss house as a wild entry contestant. Definitely it is great news for all the fans and they going to watch their favorite star in the BB Marathi season 3 house. Recently he played the role in the serial ‘Ghum Hai Kisi Ke Pyaar Meiin’.

In the promo video, we have seen that host Mahesh Manjrekar has introduced Adish as a new wild card entry contestant. Along with it, there will be an impressive dance performance that will amaze you and show your brilliant charm. There were elimination rounds that also took place in the weekend episode. Currently, the show is getting such massive thriller twists continuously.

“I am very excited to be in the Bigg Boss home. In the house of Bigg Boss Marathi, everyone is trying to play in their own way. I think Jay, Vishal (in terms of task) and Meenal are the three strongest competitors. The contestants who went home through the wild card entry never won the show. So, I would like to come out as the winner,” Adish said while talking to Manjrekar during his entry into the show.

Besides this when all the housemates know about the news that there is a wild card entry. So they are also excited about it. Now it will be a more interesting part of the episode when actor Adish will come in Bigg Boss Marathi 3 as a contestant and fight for the winner title. Definitely, the competition becomes higher. You can watch the show on Colors Tv Marathi as well as Voot also. Even you can watch it on Jio Tv also.