The fans always wait for the amazing and interesting content in the popular reality show, Bigg Boss Telugu Season 5 which is coming with a lot of amazing moments of the house. Those who have been watching the show since the season started, have watched lots of things in the house. 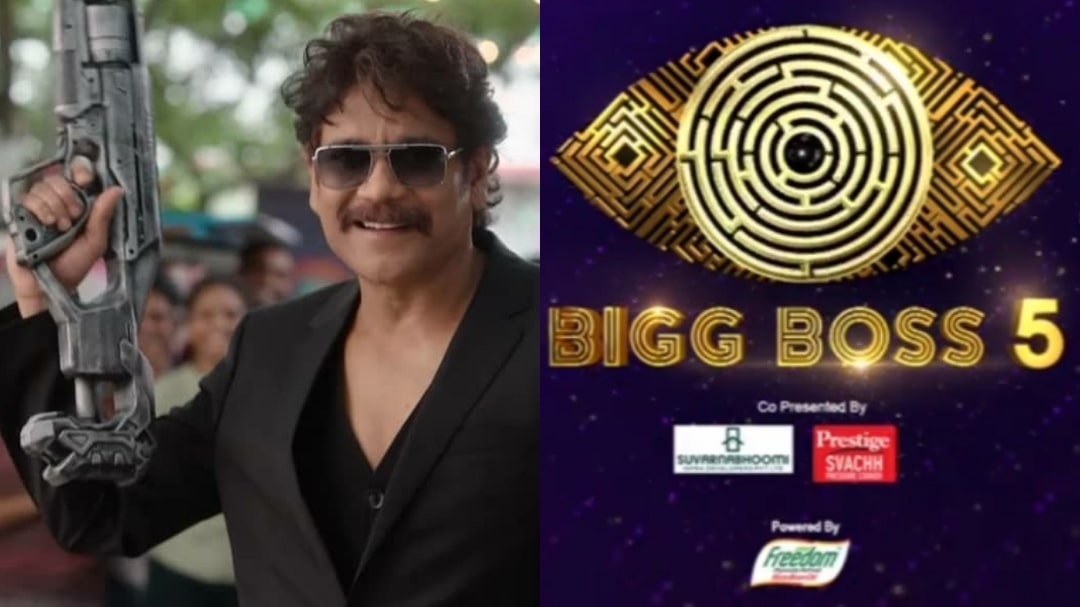 Now, the Bigg Boss Telugu has been reached its high. As we can see that the show is on its 13th week and all the contestants of the house are entertaining everyone. Fans are waiting to know the winner of the season because there are only 7 contestants left in the house.

Currently, the show has been reached its high and most of people are waiting to know that what will happen next after the last eviction take place in the house. According to the sources, contestant Priyanka aka Pinky has been eliminated from the Bigg Boss house.

Well, it was not a surprise for the watchers because it has been spread on social media that Priyanka is going to evict this week and finally, the decision took its place in the house. Most of the fans want to know more about the upcoming episode and it seems that something special is about to take place.

Before talking about the next episode, let’s take a zoom to the last episode and it was amazing to watch the entry of host Nagarjuna with his entry on Aer Se Karenge. On the other side, we also got to see Maanas was saying to Sunny that Kajal is crying and he should apologize to her. Sunny asked Priyanka that what will she ask to Bigg Boss if BB gave her a boon.

She said that she will become the winner of the house otherwise, Maanas can also become the winner. Along with this, the Lenskart task was given by Bigg Boss to the housemates and the contestants was seen using the AR features and pick their frames and do a ramp walk.

After Priyanka’s elimination took place in the house, now there are 6 contestants left and they are Maanas, Kajal, Sunny, Siri, Shanmukh and Sreeram. These contestants will fight for their next weeks and it will be interesting to watch that who is going to reach the final stage of the season and lift the trophy with a big amount of prize.

As Sreeram is not going to be a part of the nominations of the next week as he bagged the ticket to the finale. So, let’s wait for the upcoming episode where the new nominations will be announced with everyone.