There is a very high curiosity among fans to watch Bigg Boss Tamil Season 5 upcoming episode. Many people are available on the internet who continuously searching to know some more details of this brilliant reality show. Everyone knows that it is one of the most prominent controversial reality show that is always highlighted in headlines. 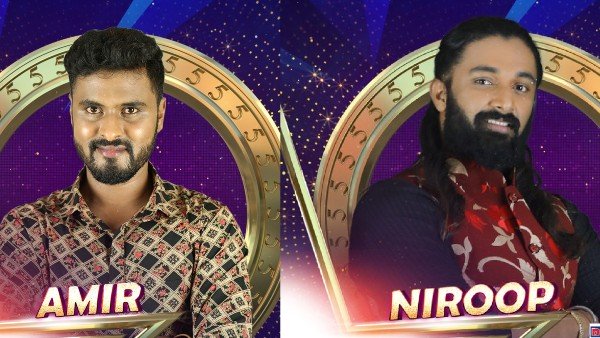 The show is full of entertainment in which all the contestants give their best to become finalists or win the title of the reality show. It is not as simple as some people think. Every contestant will have to show their best in each task of the show.

Along with it, they have to maintain their behavior with other contestants to impress the audience. Now, if we talk about the upcoming episode, it begins with Varun announcing to all they joined the BBMK party and this is why the name has been changed to the NPMK party.

On the other hand, Sanjeev informs Urakka Sol Party. In the next scene, we can see that Pavani comes in front of the camera and cries by saying that her name got damaged. Suddenly, Priyanka comes there and asks her why she is crying like this.

Then, Pavani says she is strong in her decision but she is can’t anymore. After that, Priyanka says her to talk with them straightly as she doesn’t want to bring the topic again in the Bigg Boss House. She taunts her that if she dares then do instead of crying in front of the camera.

After hearing this, Pavani asks Raju what clarity he needs in the matter to confirm if she has a relationship with Abhinav or not. Suddenly, Raju complained that she only talked to herself and did not let anyone open their mouth, and then Priyanka asks him to say what’s in his mind.

The upcoming episode of Bigg Boss Tamil Season 5 comes with lots of dramatic moments with heated arguments between contestants. The viewers are waiting to watch the upcoming turns and twists that totally shock everyone. So, just wait for a while as the show will be going to air on Star Vijay and you can watch it without any hesitation.