After the last episode of Bigg Boss Tamil Season 5, the fans are excited once again to watch the upcoming episode of the show and it will be interesting to watch that how the survivors of the house will play in the house. Lots of things remain to appear in the show including tasks, fights, arguments, and most important things, the love stories between the contestants. 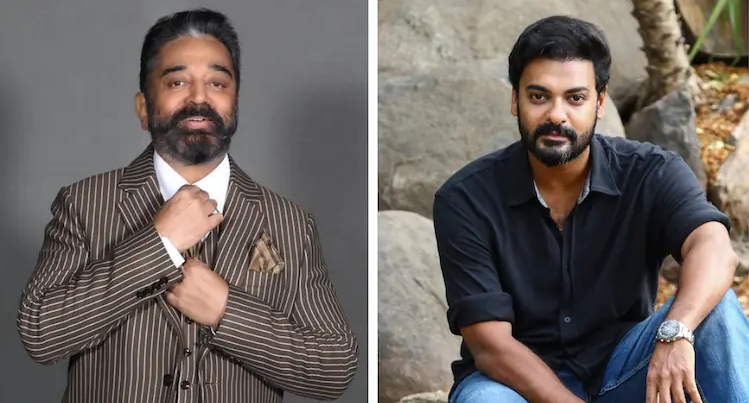 As we have seen in the last episode of the show that the relatives and friends are coming into the show to meet their family members. All this happening because of the freeze task that is currently taking place on the Bigg Boss show.

Some of the sources are revealing that this is one of the most favorite and loving tasks for all the contestants who have been playing the show this season. In the last episode, the relatives of Akshara and Ciby came yesterday to the show, and now, the promo video shows the upcoming episode will bring some more relatives of the housemates and maybe, the family member of Niroop and Raju will be witnesses in the house tonight.

But there is something special for all the watchers and contestants of the show because someone is about to enter on the stage of BB Tamil.

According to the sources and last promo video, actress Yashika Anand is coming to the Bigg Boss house. Let us tell you that she is Niroop’s ex-girlfriend.

While we have also seen a few weeks ago that Niroop had spoken about Yashika. He said that he is proud to say that Yashika helped him in the film industry and that he had career growth only because of that woman”.

Yashika was recently involved in a car accident and now, paid a visit to the Bigg Boss house tonight. She will be seen in an isolated glass box the whole time as she is still recovering. She will be also welcomed by the housemates tonight and everyone will appreciate it. Everyone gets happy after seeing her in the isolated box.

Yashika can be seen saying that She is really proud of Niroop and he is doing really really good. Be happy”. Later, she also talked to Raju and appreciate him for his game in the show. Her appearance is going to be unexpected for all the watchers. So, let’s wait for the upcoming episode of the show tonight at 09:30 OM on Star Vijay.