Nagarjuna back with Weekend Episode with New Energy, Bigg Boss 4 Telugu Going to Enter In the 5th Week, But This weekend Gonna be Rock and Shockful for Housemates, In ‘Bigg Boss 4 Telugu’ 3 Contestants has been Eliminated In 3 Week Now Time for One Another Elimination in the 4th Week, and also Entered 3 Wildcard Entries Only In 4 Week. 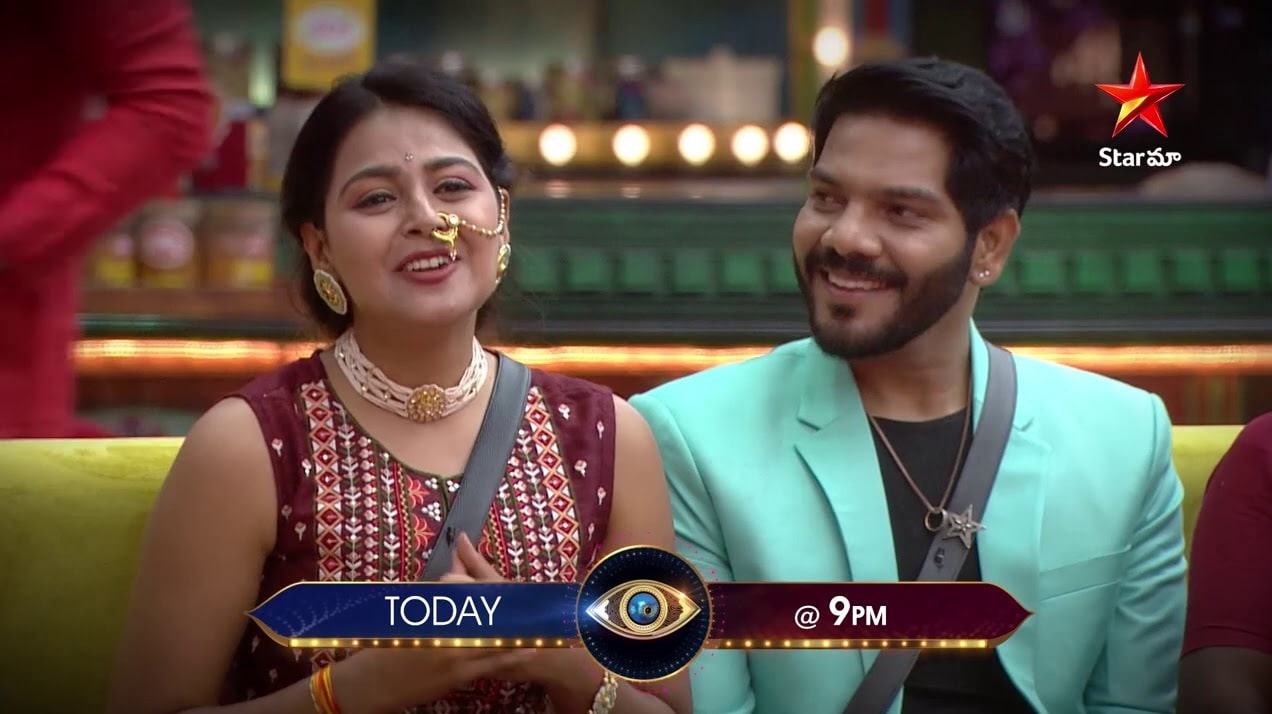 Last Week Swathi Dixit Entered In this House, But It’s Seems Like She Gonna Eliminated This Week, Total 16 Contestants are Locke In the House Now among them Abhijeet, Harika, Lasya, Sohel, Kumar Sai, Swathi, Mehboob Nominated.

According to the Voting Online Voting Poll, Abhijeet, Harika, Lasya, Sohel, Kumar Sai are Safe For this Week, They Got Enough Votes Safe from Elimination, In Between Swathi and Mehboob One Contestant Can Eliminate In Today Episode.

This Week Revolved Around the Task and Sohail, This Week Sohail In the Limelight Due to his Fighting Spirit, he is the Only One who is Bit aggressive, Sohail and Amma Rajasekhar are in the Limelight Because of the Big Fight During the Captaincy Coin Task, After the Sohail also Play This week Every week.

In Today Episode Nagarjuna Took Entry On Song and he Looking absolutely stunning in the White Coat pent with a Black T-shirt, Nagarjuna Seems Like, he Gonna be taking Class of the Housemates and he did it but this time Nagarjuna bashing on Abhijeet and Harika.

Nagarjuna scolded Both of the Them Because they are not changing their Behaviour and violating the Bigg Boss Rules, They Both are Talking In English Much Time, This is Telugu Show, Nagarjuna also warns all the housemates last week But they Both again doing the same mistakes so one more time Nagarjuna take the class of A Abhijeet and Harika. Bigg Boss Telugu 4 Contestants Remuneration

On the Other Hand, Nagarjuna also Spend some Quality times with housemates and Praised Monal Because she Looking Stunning today also Monal Sing a Song For Nagarjuna, and Nagarjuna Gives her most of the attention to Monal Gujjar, Stay Safe and Keep In Touch With Us!