Welcome Readers, We are come here to tells about Bigg Boss 4 Telugu Episode, The Nagarujana Show Reaching The Peak, Successfully Enter In the 3rd Week, The First 2 Week was Gone Smoothly. In the 3rd Week The Real Game has been On, On the First Bigg Boss Gives the Nomination Task to the Housemates, This Time Seven Contestants were Nominate For This Week Devi, Lasya, Monal, Harika, Mehboob, Ariyana, Kumar Sai. 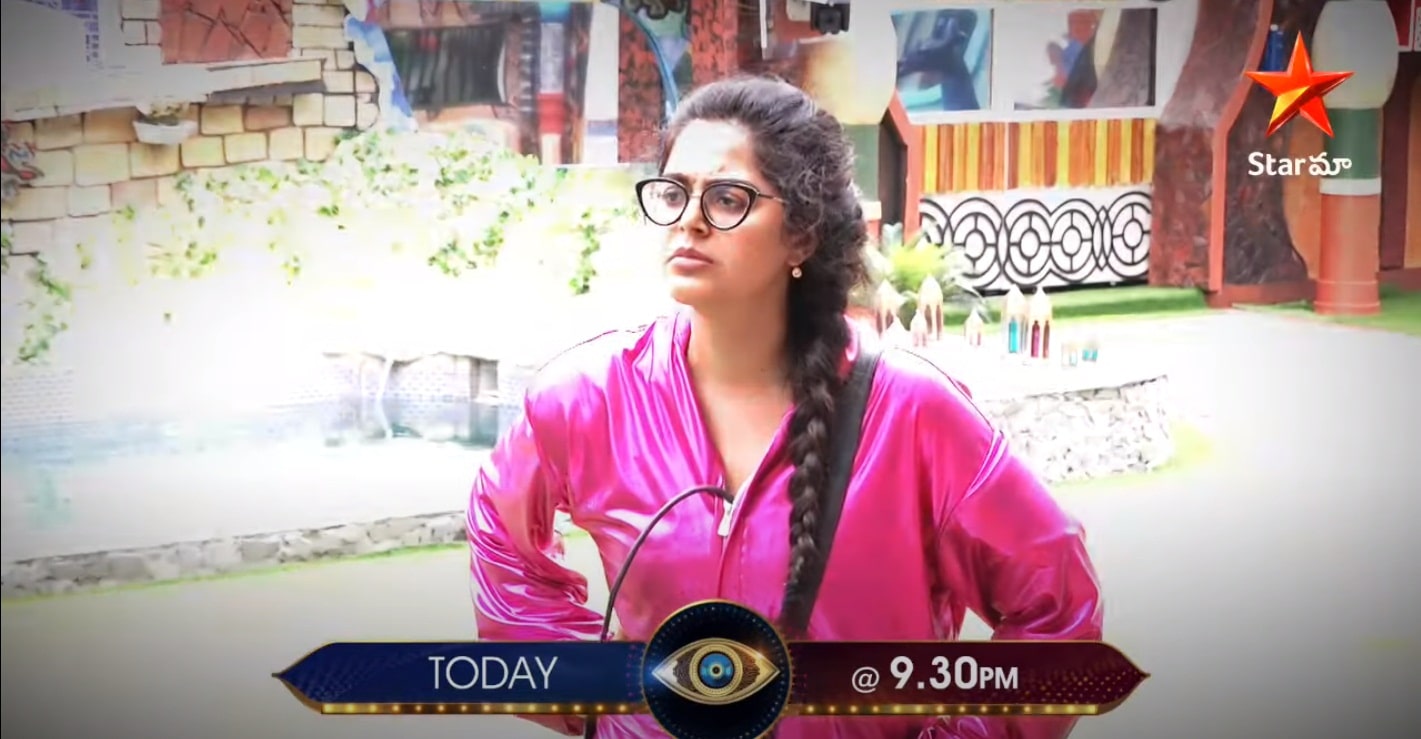 The Humans Vs Robot Task has been running at Bigg Boss House for the past two days, The humans-robot split into two teams and collecting the points, In today Episode Starting With the Morning Madness, Bigg Boss Play Song and all the Housemates get up and dance as Usual. After the Some time Big Fight Happens Between Monal Gajjar and Gangavva.

The Reason of the Fight is Monal is Down the Meter In the Garden Area and Throw the Gangavva Suit of Task, Ariyana Glory trying to control the situations between the Monal and Gangavva But Monal Gone on Another Track and Starting Pushing and Pulling, you can see In the Today Promo Video Released By Star Maa.

Monal is Clearly Pushing the Ariyana Glory But It’s Seen like Not Intensely, It’s Look Like Heat of Moment, But if this is Heat of Moment then it’s also not acceptable In Bigg Boss House, Bigg Boss can Punish Monal Let’s See Hope For the Best.

After Throwing Gangavva Suit By Monal, Gangavva also becomes angry and takes a chair to hit Monal But She didn’t hit it, Everyone Shocking to see her this Gangavva behavior But it’s was On Heat of Moment. Bigg Boss Telugu 4 Contestants Salary Or Remuneration

This Humans Vs Robot Task Going Another Leval Everyone wants to Win the Task, But They are Becoming Physical and Everyone Be Like Pushing and Pulling Let’s See Bigg Boss will Gives Punishment Or Not, Stay Safe and Keep in Touch with More Updates!