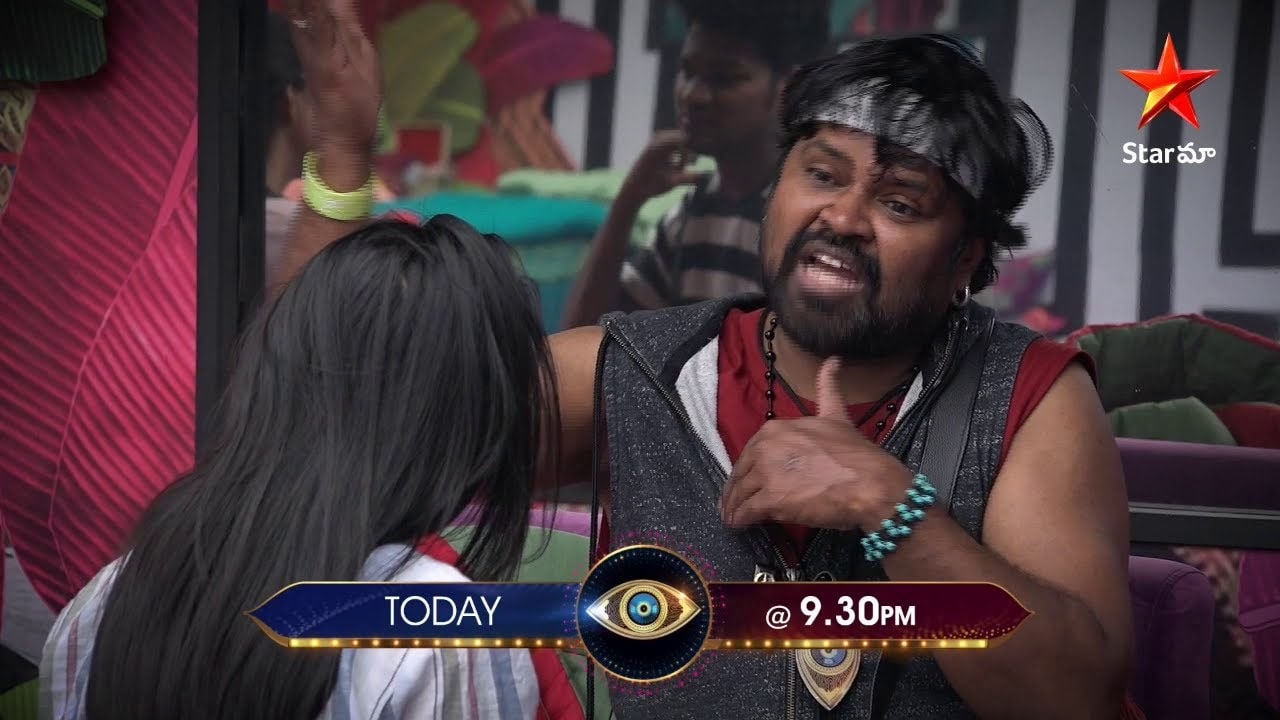 In Morning Monal, Abhijeet, and Divi Spending Time In Garden Area and Taking about Contantants, Divi ask to what’s your perspective about Mehboob, Abhijeet Laughing and Ignore the Divi Question But Monal Share her Opinion About Mehboob and Make a fire against Mehboob.

Bigg Boss 4 Telugu Entering In 3rd Week after completing 2 Weeks Successfully, Surya Kiran and Kalyani Eliminated From Bigg Boss due to gets Less Votes from the Audience, Sujata Become Captain for the First Time In the Bigg Boss House In the Second Week, Bigg Boss is Ready for new entertainment dose, Bigg Boss Gives Nomination Task on the First Day of the Week.

Bigg Boss 4 Telugu starting the first day with full-on Bang, Nomination Task Week 3rd is Bigg Boss Makes Mashaal In Garden Area Contestants have to Burn Photo of Other Contestants whom they want to Nominate This Week. To whom Gets more Votes this Contestant will be Nominate for this week.

Bigg Boss Game Starting Now, you can see everyone real faces in this week, Fighting has been starting in Contestants, Game is On and Now more fun will begin, According to the Nomination Task, These Contestants Nominate for Nomination this week. We will Updates you after the Nomination Process.

On the Other Hand, Monal and Divi also set their targets They Votes for Each Other in Nomination, So It’s Pretty Much Clear they didn’t like each Other, According to Divi She has Trust Issue On Monal, Monal also says If you don’t trust on me so It’s Your Problem I can’t help.