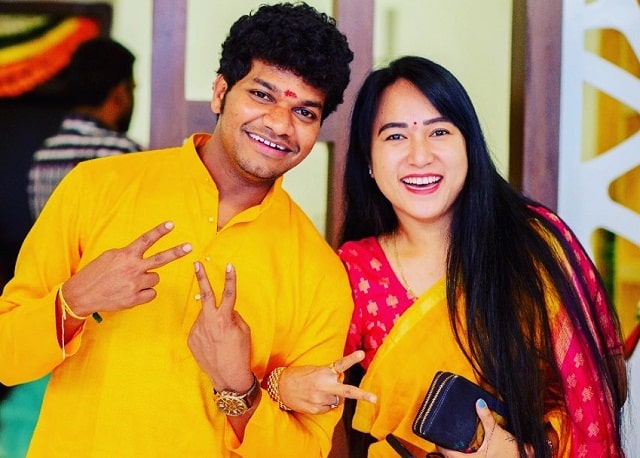 Bigg Boss Telugu 4 First Week was Gone Smoothly, Nobody Fighting with each other, Because In Starting Nobody want’s to Lose any Mistakes to Target Them After They Feel Secure in House Then You can See More Fun and Fights If you see Entertainment Factor You can see In Show Because Gangavva and Amma Rajasekar are Entertaining Everyone Single Handley.

Gangavva was getting Highest Votes In the First Week and She is also Nominated in the Second Week and again she gets Highest Votes from Other Contestants. According to the Voting Trends and Online Polls Abijeet and Gangavva gettings the Highest Votes of the audience. (Must Read: Bigg Boss Telugu 4 Contestants Salary Or Remuneration )

Surya Kiran was Eliminated in the First Week and Kumar Sai Enter as Wildcard In Last Week From Secret Room, After 3 Days One More Wildcard Entering In Bigg Boss Telugu 4 House, Comedian Jabardasth Avinash Going to Enter In Today Episode, You can See More Entertainment Now.

Jabardasth Avinash is a growing comedian In Telugu Industry, he was much famous for ‘Jabardasth’ comedy show in 2014, after that he also doing Stand-up Comedy, Basically, he belongs to Karimnagar, Telangana, he was born and brought up at Hyderabad, He is also well educated. Jabardasth Avinash is Civil Engineer, He Completed His B.Tech.