Nagarjuna Come Back with Brand New Episode of Bigg Boss Telugu 4, He Gets Bang On Entry On Telugu Song with Marvelous Dance Steps Along With Girls, He Shows his Dance Skills and Enjoying The Dance and Welcome Everyone In Sunday Bang On Episode, The First Week has been Passed Now It’s Time to Takes Tuff calls and It’s all About Bigg Boss Show Format, Every Week One Or Two Contestants were Eliminated From Bigg Boss House. 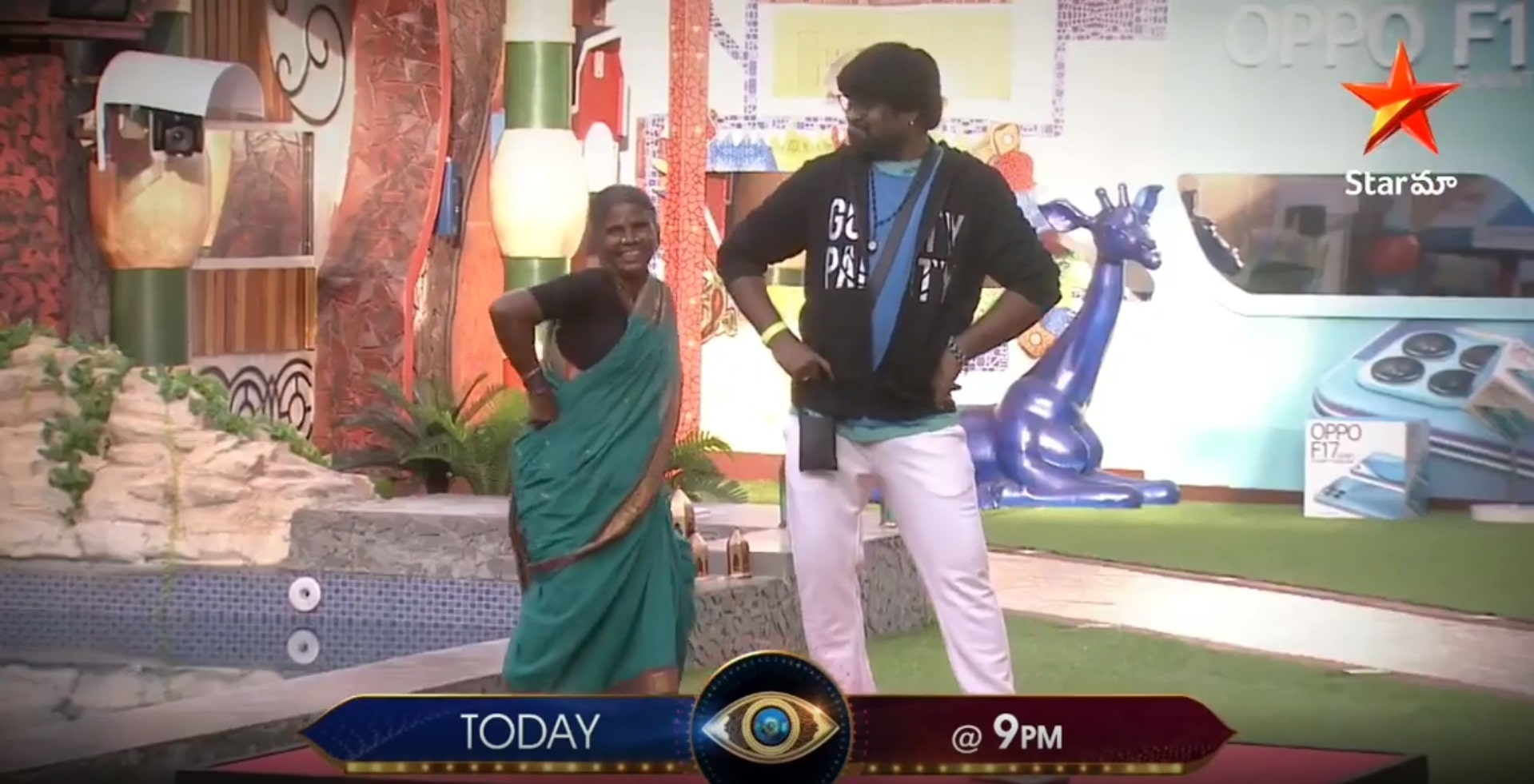 Nagarjuna Again Communicating to the Housemates and Call them Into Garden Area For Task, All Contestants Setting In Garden Area and there are 2 Little Stags, Nagarjuna says Everyone Need To Be Give The Dance Performance, This is Actual battle of Dance in Between Two Contestants.

Its Boys Vs Girls

Nagarjuna tells everyone about Task One Boy and One Girl will be Performe Whole Housemates will Cheers Everyone to Make Task Interesting and do Fun, Nagarjuna was not reveals the reward of the Task, He said don’t care about Rewards Just do Fun.

Everyone showing there Dance skills Divi, Ariyana, Sujatha, Abhijit, Noel, Mohaboob was on another level they all are rocks on the floor, Divi shows is the hot dance which nobody expected from her, She gives an amazing performance Nagarjuna also praised her.

On the Other Hands, How can be Gangavva Being Ignored, She is Real Attention Seeker of the House, Gangavva Entertain Everyone with her unique dance Skills, Everyone Laughs Very Badly, She Gives Such a Very Good Performance.

Rajasekhar was Compitiong with Gangavva But Nobody Watches Rajasekhar Dance Everyone was Focus only On Gangavva But Rajasekhar also entertaining everyone with his comedy skills All Housemates Spending Good Times.

Devi Nagavalli also gives an amazing dance performance which is Nagarjuna also applaud, She Looking Gorgeous In Black Saree, and Akhil tells to Nagarjuna I can’t dance because he was Tight Pant, Then Nagarjuna says Take Off your Pant’s Everyone Laughs Badly.

Abhijit was the first who saved by Nagarjuna. Sujatha is the second contestant who is safe from elimination. Third Safe Contestant Gangava. Nagarjuna maintained the suspense that one of the remaining four would be eliminated tomorrow

According to the ‘Who is Kattappa Task‘ Lasya Become First Captain of the House, After Choosing So Many Times For Who is Kattappa of the house, All Housemates Choose Her She Can be Kattappa of the house But Housemates don’t know about Bigg Boss Twists and Turns Nagarjuna warns to all Contestants Welcome to Bigg Boss, This is Bigg Boss Here is Everyhintgs unpredictable and announced Lasya become the first captain of the house and gets all the facilities of the Captain positions.

After Surya Kiran elimination Nagarjuna congress rest of the housemates for entering next week of the Bigg Boss Telugu 4, If you want more updates on Bigg Boss Telugu 4 Then Keep Bookmark our website and stay safe!