One of the most controversial reality shows is all set to entertain everyone all over the country. Yes, we are talking about Bigg Boss 15 because it is the only franchise that contains such an enormous fan following all around the country. The fan base of the show is very big and the contestants who participate in it are also very famous in Bollywood Industry or TV industry. 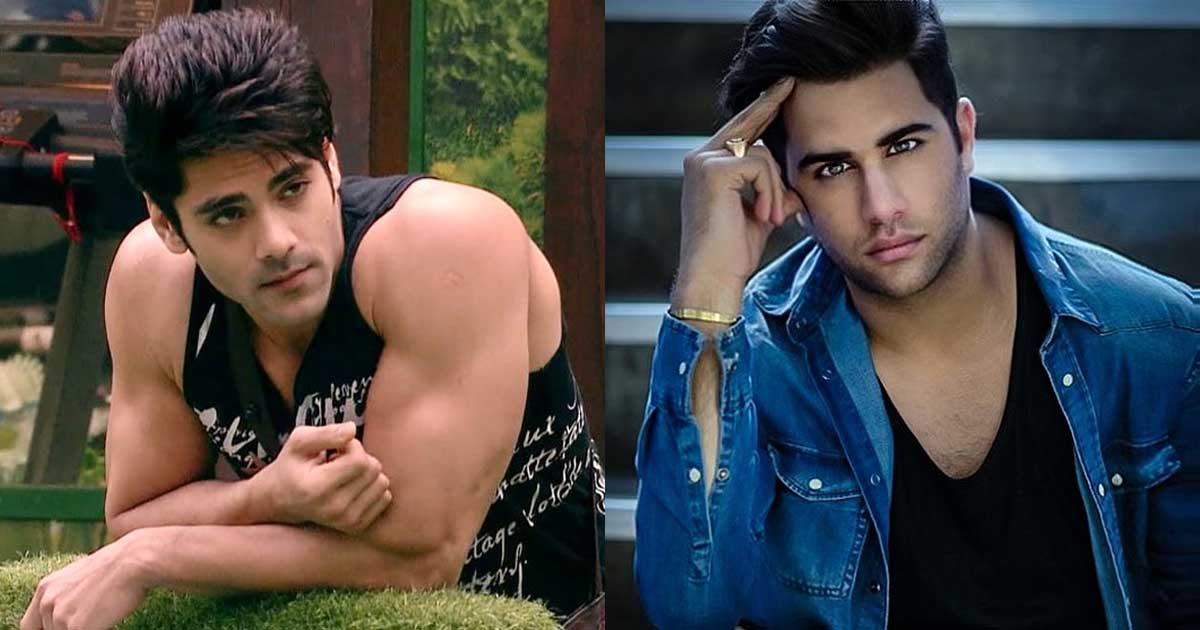 The host of the show is very prominent and his name is Salman Khan. Every time he visits the show, the craze among the audience reaches the next level.

The upcoming episode of the reality show that will be going to air tonight is actually very interesting. Yes, the craziness among the people to watch the full episode in which all the contestants appear in their full swing to reach the finale. The task that appears in the show nowadays contains lots of entertainment.

Yes, the show is moving towards the Grand Finale and the participants are also giving their best to impress the audience for maximum votes. The episode is full of twists and turns in which Tejashwi and Karan get into an argument with each other in which Karan yells at her.

During a task in which Bigg Boss announces that the contestant who grabbed the ticket to the finale task will reach the finale without any hesitation. To get the chance to reach the finale, Tejasswi and Pratik Sehejpal get into an altercation, and Pratik tries to snatch the bicycle from her. When he tries to pull the bicycle, Tejasswi starts hitting on his hand and he tells everyone that she is hitting on his hand. Later, Pratik also does his best to snatch the cycle and Tejasswi starts screaming.

On the other hand, Shamita Shetty refuses Nishant to go against in the Bb Cycle Shop. But, he can’t hear her, and then another argument between Nishant and Shamita takes place. Now, the upcoming episode of the reality show is also ready to entertain everyone a lot.