Most Controversial Show Bigg Boss 14 Entered In the Second Week of the Show, Bigg Boss Fans Earleria Waiting for the First Nomination and Eviction, So In the Today’s Episode You will get your both answers, In the Today’s episode you will see More Drama and Masala On the First Day of the Second week, Netizens continuingly discussion about the Today’s Episode and Most of the People’s criticism the Seniors of the Show Siddarth Shukla, Hina Khan, and Gauhar Khan we will Tell you why Netizens criticism Seniors Just Keep Reading this article Till the ends. 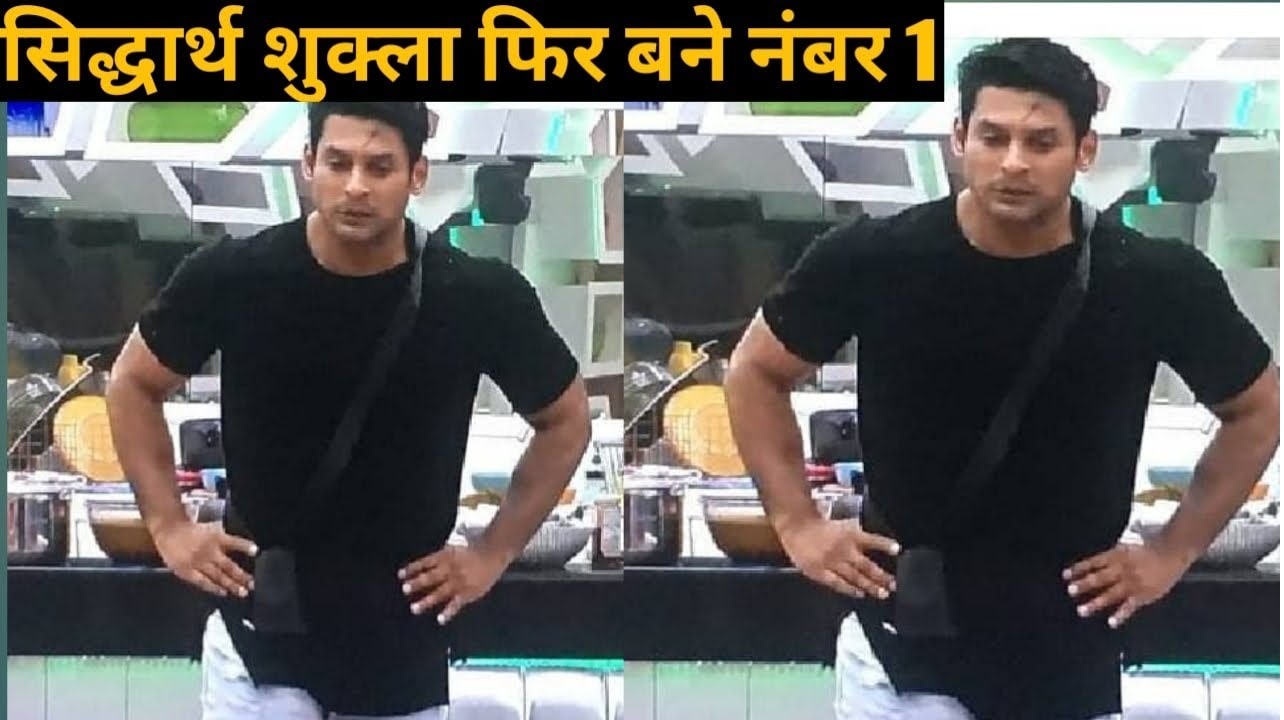 The First Day of the Seconds week starts as usual Morning Dance and More Drama of the Contestants, as we know we saw in the last episode Nikki Tomboli Become More Powerful Now she Joined the Seniors Because she Wins the TBH Round and Selected By Seniors, Rest of all the contestants are Against her because of her Rude and Insecure behavior In the House, So In the Morning, Hina Khan Gives her Power to Nikki, That Nikki will decide the 7 essential Items of the contestants and Which contestants have to Nikki want to Give it.

Nikki considered Sara Gurpal for 3 Items Because she doesn’t have were to clothes and Sara Gurpal appreciate The decision of the Nikki Tomboli, and Next 4 Items Nikki wants to Give 2 Items to Pavitra Punia But Pavitra wants 4 Items On this Topic They Both discission and Fighting But In the ends, Nikki decision will be considered Final decision, Nikki Gives One Item to Nishant and Eizaj, Rahul and Jaan Kumar want to give them at least on Item But Nikki didn’t think they are Needed, Rahul says use power wisely don’t use power for your Sake, Nikki and Rahul are in debate for While.

Bigg Boss Gives Nomination Task, In this task, Freshers have to Nominate Each Other and In the Last Jaan Kumar, Nishant, Rahul, Sara are In the Nomination, Bigg Boss Gives Special Power to Seniors of the House Hina Khan, Gauhar Khan, Siddarth Shukla they have to Evict One Fresher from Nominated Freshers, After some tome Seniors considered Sara Gurpal didn’t show her Personality that’s why they are Evicting Sara Gurpal, Bigg Boss Finds his First Shocking Elimination for audience and Netizens thinks Sara Gurpal deserves more In Bigg Boss House.