One of the most controversial shows, the name is Bigg Boss o14, where we see lots of drama and spice, as you must have read our last written update,  we saw the big change this week, two contestants have been evicted from the house, that was so shocking moment for all the candidates, now we will see some new twist in the upcoming and latest, most of the people are looking for the written update of BB 14, so let’s go forward to know more. 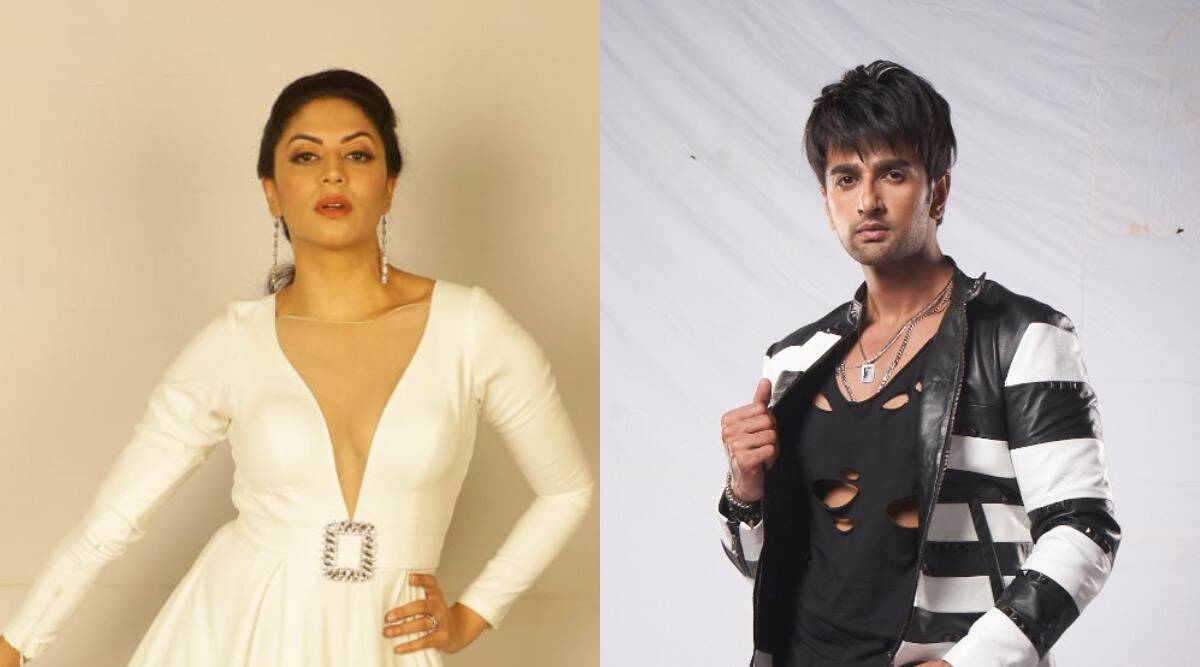 In the upcoming episode, we get to know that, all the candidates are given a new task to perform and it becomes a new task for all of us, it is a nomination task, and during the task, we see a brutal fight between Rahul and Nikki, and at the moments both of them use their physical power, as we know the male is always powerful then female physically, and Nikki knows he will win then she tries to use woman card that seems so cheap, and all the rest of house members get irritated from her, even her close friends Jaan too.

There is also a hard moment for Pavitra when Azaz has been given a chance to save any of the nominated members, and Pavira is also one of them, but at the end Azaz choses Jashmine, it was the biggest disappointment for the Pavitrs because she expects more from him, that is the problem with her, then Pavitra cries a lots over and over.

In the last episode, we sow some Azaz dominating the house and he makes contestants do some work, including his personal work, and he gives them a chance to have your favorite thing the BB Mall, Nikki, and Jaan Tried to put their best foot forward, and Pavitra said I want to do too, why did you not inform me, that was the normal conversation between Pavitra and Azaz.

Now we moved forward to the best moment, which was an eviction, Bigg Boss announced it can be double eviction in the house first time, the member who will be evicted by all the green zones, will have to leave the house, and the second eviction will be done by audience, if the member is same then there is only single eviction will happen but if the opinion of the audience is different then double eviction. Let’s see in the upcoming episode, what happens and who else will get in the Red Zone, the Captain of the house, so do watch on Colors on at 10:30 PM, it is also available on OTT app, Voot.