The Superstar of India Salman Khan has arrived With the One of the Most Controversial Reality Show Bigg Boss 14, Bigg Boss Makers has come with a Brand New Season of Boss Boss, In the Coronavirus Era, It’s Not an Easy Task for Bigg Boss Makers to do the Show, But They Finally come here. 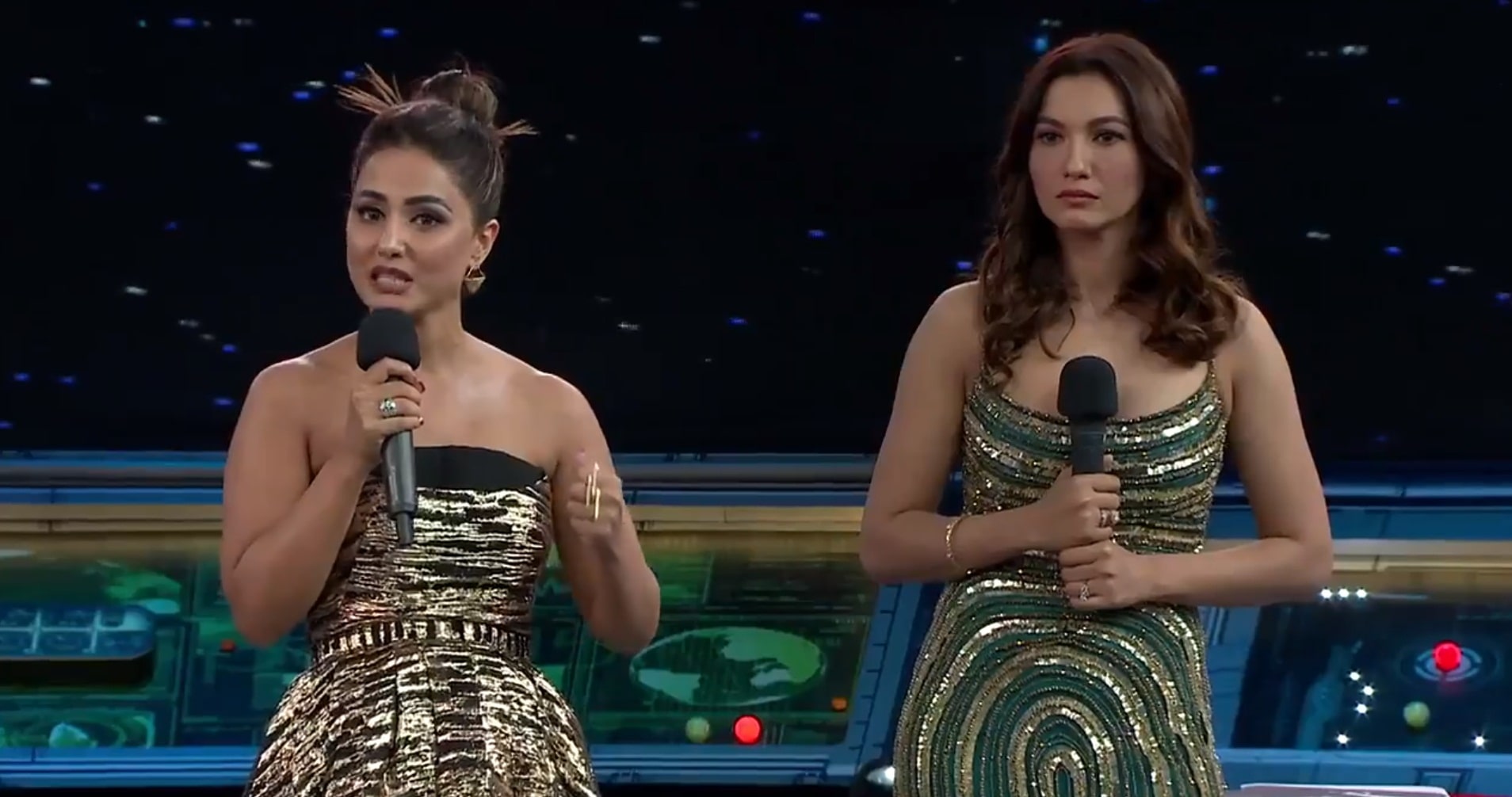 There are a lot of rumors about the Bigg Boss 14 Contestants List and a lot of things, which you will get all the answer in today Grand Premiere episode, Bigg Boss Fans are Happy and Very Excited to see his favorite contestants, But Before Starts Grand Premiere we are Giving you the Conformed List of Bigg Boss 14 with Proof.

This Time Only a Total 11 Celebrities are going to Locked in the Bigg Boss House, Most of the Big Celebrities Deny to do Bigg Boss Time Because of Coronavirus and a lot of personal commitments.

Bigg Boss Makers Plan New Theme This time Former Contestants Sidharth Shukla, Gauahar Khan, Hina Khan will also Participate along with the 11 Celebrities Only for 2-3 Weeks, But this is Not Confirmed Yet, Bigg Boss Maker creative Team can increase the week or Not.

In this Cronvirus Era, You Might be Thinking about Contestants Social Distance and Lockdown, To Maintain COVID-19 precautions, The all the Contestants Self Quartined Before the Bigg Boss Near the Hotel, Mumbai, So it’s Pretty Much Clear about the COVID- 19.

Bigg Boss 14 Season Completely Different from the Other Bigg Boss Seasons, In this season Bigg Boss Creative Team Decided to Give some Extraordinary Luxury to the Contestants Like Theater, Restaurant, Spa, and Mall In the House, Bigg Boss Team Included In the Bigg Boss house.

One More Promo Released By Colors Tv ‘In Which Radha Maa Showing In the Promo Video and People’s are curious about Is She contestant or what? So according to our Sources Radha Maa Just Coming on the Show To Blessing all the Contestants.

According to the Last Season, Gauahar Khan Supporting Asim Riaz and then Bashed Many Times Sidharth Shukla On Twitter, On the Behalf of Tweets Salman Khan wants to give these Tweets Clarification to Sidharth Shukla.

Gauahar Khan, She Said In the Tweets Many Bad Things about Sidharth Shukla and he accepts that He is Just Like that the same question asks by Salman Khan to Hina Khan, and She says she can’t Judge anyone on the Bases of Reality Show.