‘Bigg Boss 14’ has knocked on TV full of force. In the first week of ‘Bigg Boss 14’, there is a lot of tension in the house. While there is a fierce drama happening on one side of the house, Salman Khan Show Come to Reached On his First Weekend Episode along with Salman. It’s Looking Pretty Much well and Exciting How’s Salman Khan will React to Contestants Performance On the First Week, There are a lot of Uproars In-between Housemates, You can see Daily New issue New The House, Some of the Initially and some of not Initially, So You Might be Thinking about Today Episode Task Winner Name so just Keep Patience we will update it below. 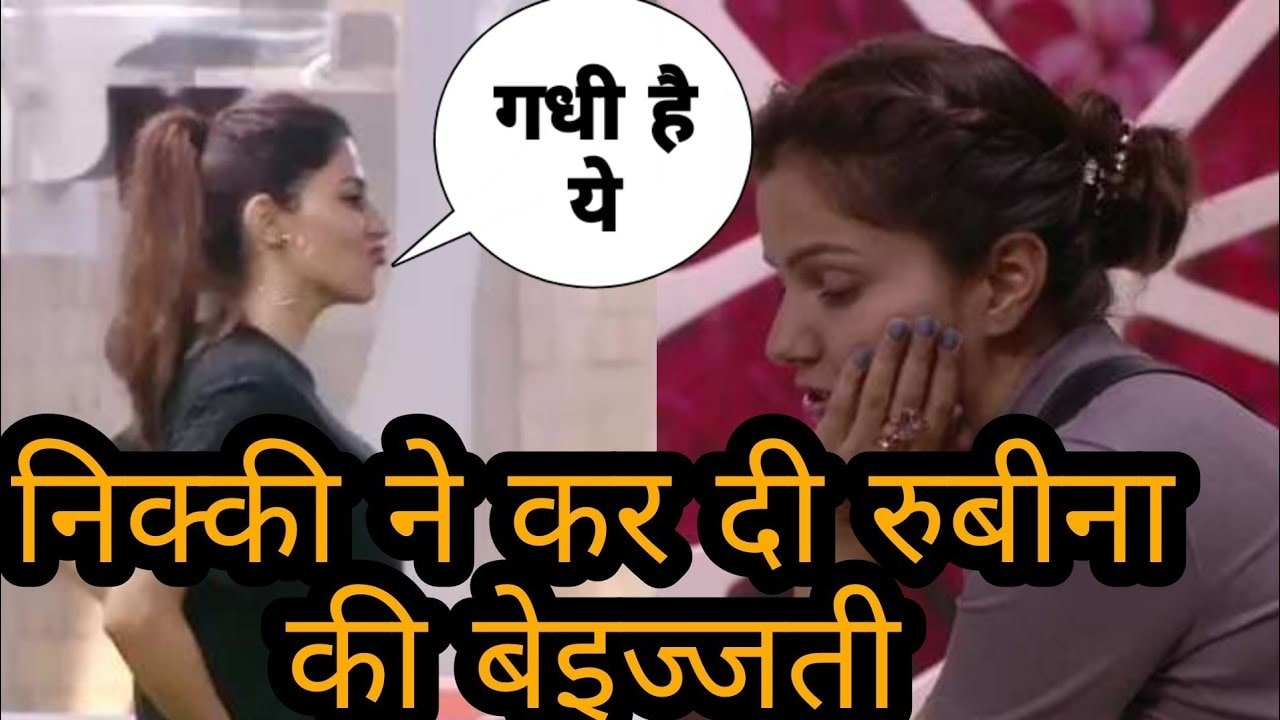 In the Today’s Episode, we saw so much Drama and Fight and Entertainment, Overall the Today Episode Might be Perfect for Bigg Boss Fans Because Bigg Boss Fans Seeking for this Kind of Stuff, The Siddarth Island Last Running on the Second day also will Full of Glamoursness of Girls and Clashes In Between Contestants, In the First Round Siddarth Shukla Out Sara Gurpal During the Tattoos Task.

In the Second Stage of the Task, there is a Bike In the Garden Area Girls have to Clean the Bike In Background Bigg Boss will Play Music at the Same time Girls have to Impress Or Saduce Siddarth Shukla with Her Actions and Trick, Bigg Boss Play the Music The Girls are Giving their Shocking Performance This is Totally Madness and Hotness, Pavitra Punia and Nikki Tamboli Shows the Magnificat Moves and rest of the housemates become Shocked and Stunned But They are Enjoying it.

The next-day Morning Pavitra Punia asking Rahul Vaidya, He didn’t do his Toilet duty Properly Because In the Toilet There are Tissues falling behind the POT, So in the response, Rahul Vaidya becomes furious and Give her a Harsh Replay, he says I also Know how’s You Cooking, Everybody Know’s about how bad Sabji You makes, Instead, me Watch Your self First, Both are in the Heated argument, Pavitra Punia also become Very angry and Slammed Rahul Vaidya, In first two days they Both are Good Friends and Now Become Enemies of Each Other In Just Once Argument, Don’t Forget to Watch the Show On Colors TV at 10:30 Pm.