In a recent interview on Betway Insider, English cricketers – Jason Roy, Reece Topley, and Laurie Evans sat down to answer some of the quirky questions about their roommates.  Ahead of the New Zealand tour of England for their upcoming test series, the talented cricketers had a fun conversation with Adam Dury, a sports writer. 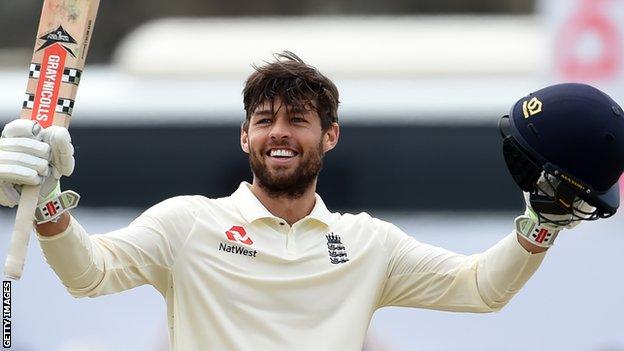 They talked about their biggest inspiration, the best footballer, the messiest roommate, and much more. The trio has in the past played with some of the biggest stars in international cricket for Surrey as well as in franchise-based tournaments.

When asked about which player is always last out of the nets. Evans and Topley agreed on one name and it was Ben Foakes. Evans said, “Ben Foakes, he always comes in for a second or a third hit.” Topley added, “Yes, Foaksey (Ben Foakes), 100%. Popey (referring to Ollie Pope) is another long one, especially when we are traveling on the coaches and we are all having to wait for Popey and Foaksey to wrap up their hits.”

Further, they are asked who among their teammates was best at football. Evans quickly said that he was the best footballer. Roy did not agree with him and joked by saying, “No, horrendous mate, such a bad mover. You cannot move.” Later, Roy and Topley fixed on Ben Foakes as the best footballer. Topley said, “Foaksey’s got the left foot of Van Persie.”

Ben Foakes has all the high praises by the trio. A wicketkeeper first and a batsman second, Ben Foakes’ excellence behind the stumps for Surrey quickly earned him the reputation as the best gloveman in the country after he cemented his spot in their side in 2016.

A few weeks ago, Ben Foakes was ruled out of the fifth Test between England and India in Birmingham. The wicketkeeper-batter was diagnosed with COVID-19 at Headingley during the third Test between England and New Zealand. He was then replaced by Sam Billings, who traveled from Canterbury to Leeds to become England’s first official Covid replacement in international cricket.

However, fortunately, he soon recovered and re-joined the England squad for a one-off Test against India. The England-India series was paused after four matches last summer due to a small Covid outbreak in the India camp.