The latest episode of Barrister Babu starts when Bonidt recognizes that the kidnapper was not other than Chandrachur. She goes to Somnath and asks him that when Chandrachur was injured at the wedding, did he see his injury by his eyes? Somnath says that he did not see at the time, when he turned, he saw a pot lay down and he saw injured him. 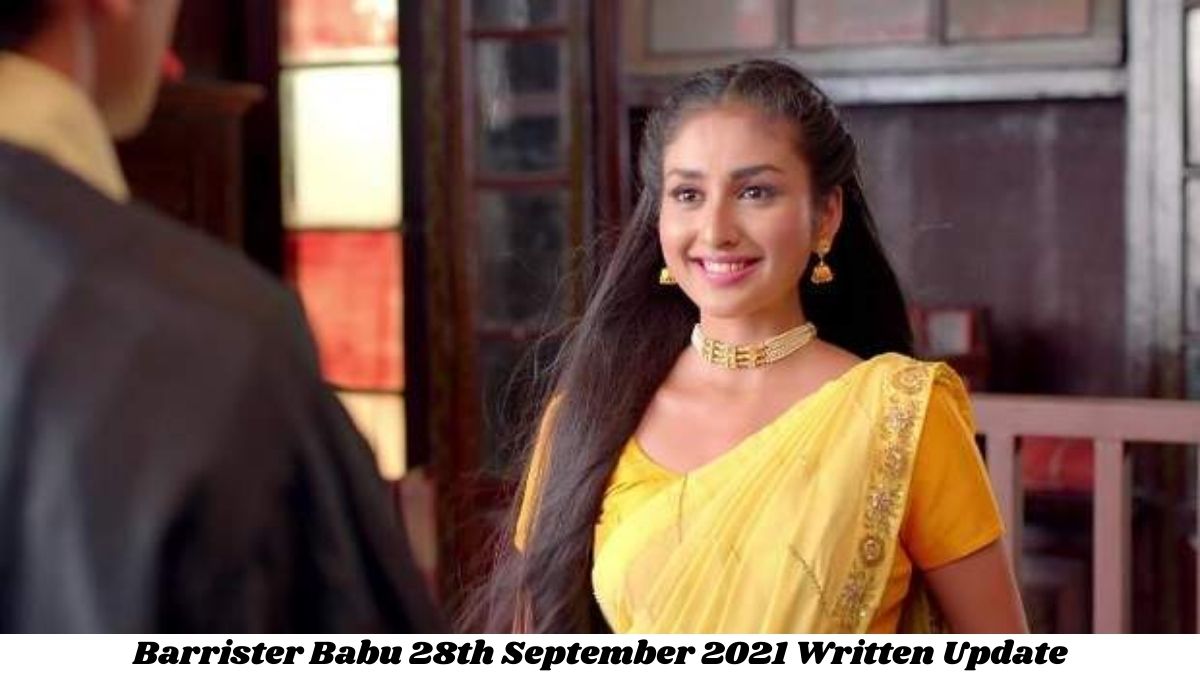 Later, Bondita gets to know that Tapur is also behaving strangely and she is not following the ritual as well over Chandrachur. Suddenly, Bihari babu comes to Bondita and says her that he wants to show her something and bring her to the store room.

There, Bihari Babu shows her a burnt Saree and Bondita recognize that she gives this saree to Tapur but why did she burn it? Again, Bondita recognizes her behavior and asks Bihari to don’t say anything about this. Later, she goes to meet Anirudh and shows him a burnt saree.

Bondita says that one day, he will proud of her. When Bondita goes back to her home, Subodh Chatterjee meets her and taunts her. He asked that he will decrease his punishment as a lifetime prison.

Bondita says to Subodh that if a woman will save her husband, she could a stone and can save her husband. She gives him a hard reply. Along with this, the episode will show you that when Tapur goes to drink water, she finds that Chandrachur is coming to her and she runs from there and Chandrachur follows her. She goes back to her room and Chandrachur come close to her. Tapur says that she did not tell anyone that he doesn’t love Tupur and has the wrong intentions over Bondita.

He also tried to rape her and even, she failed to die. Suddenly, the episode shows that he was not Chandrachur and none other than Bondita in Chandrachur’s get up. She gets worried and sits on the bed. The episode ends. Well, it will be interesting to watch the next episode as Bondita will reveal truth in front of everyone.