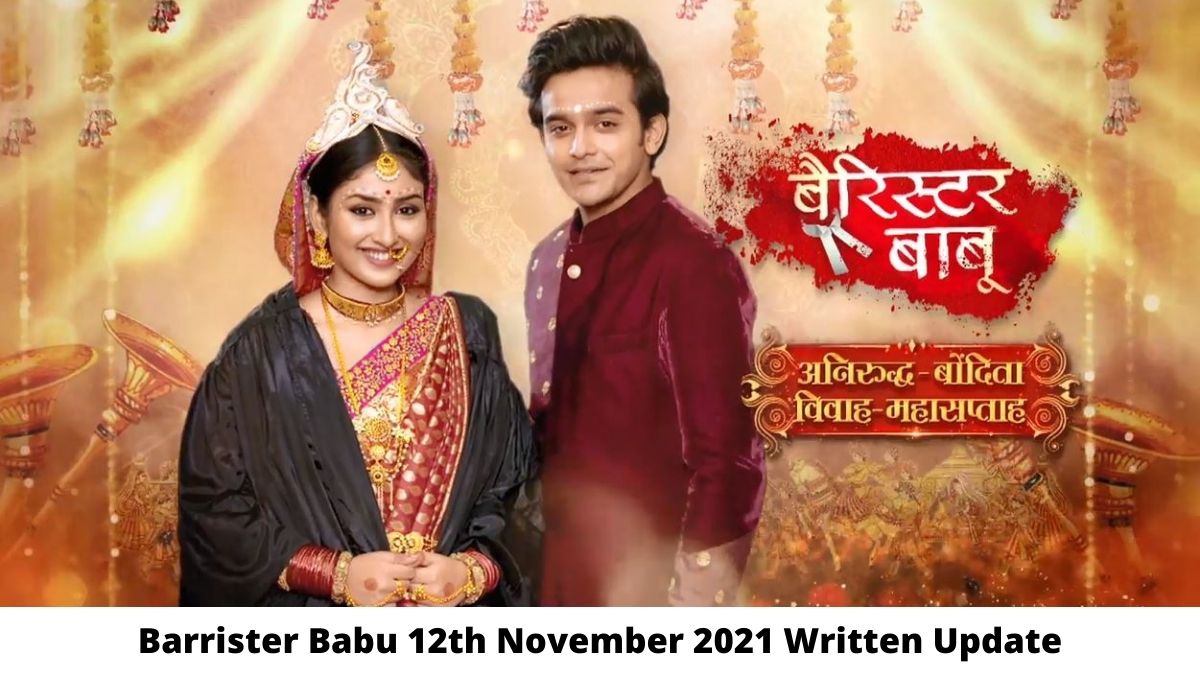 We have watched lots of interesting things, characters, concepts, and performances of the cast, and the hype of the show was increased by the fans. Finally, we are going to share the latest written update of the upcoming episode and maybe, the last episode is going to be more emotional for all the watchers.

Now, the latest episode starts when Bondita rushes to save her children from Battuk who locked himself in the house and warns that he will bring her child to Italy and teach them there. Trilochan and Sampoorna try to make him understand but he doesn’t listen to anyone.

Suddenly, Bondita rushes their but because of her recent delivery, she is suffering from pain and couldn’t do anything. Trilochan says that no one can manage the children’s life rather their mother and because of this, he needs to give the child to their mother, Bondita.

She did everything for just herself but now, the time has changed. Suddenly, Bondita decides to go inside the haweli but Battuk throws petrol around her and the fire takes place there.

Bondita traps inside the fire and suddenly, Anirudh reaches there and sees Bondita in trouble. He manages to save her and jumps into the fire to save his wife. Bondita gets happy after seeing him and says that she knows, he is alive. Anirudh decides to save their child and he breaks the gate of the room. On the other side, Trilochan and Somnath also break into another room and Trilochan gets happy after seeing his son, Anirudh, and hugs him.

Suddenly, Battuk sees him and Anirudh slaps him, Anirudh gets angry over him and asks him to leave from here because no one wants to talk or face him. Anirudh says that his family has broken all the relations with him. After a while, Bondita and Anirudh pick up their children and goes in front of Dugga Maa and bless them.

They both get happy and say that when their children become elders, they will also fight for everything and justice in this world. Now, the episode is going to be more emotional than ever. So, are you ready to watch the last episode of the show?