We are back with the latest episode of Barrister Babu in which we will get to see that how Bondita will bring the truth in front of everyone. Well, she is still unaware that Anirudh has gone and instead of him, Battuk has taken his space and acts like he is Anirudh in front of everyone to take Bondita’s child from her. 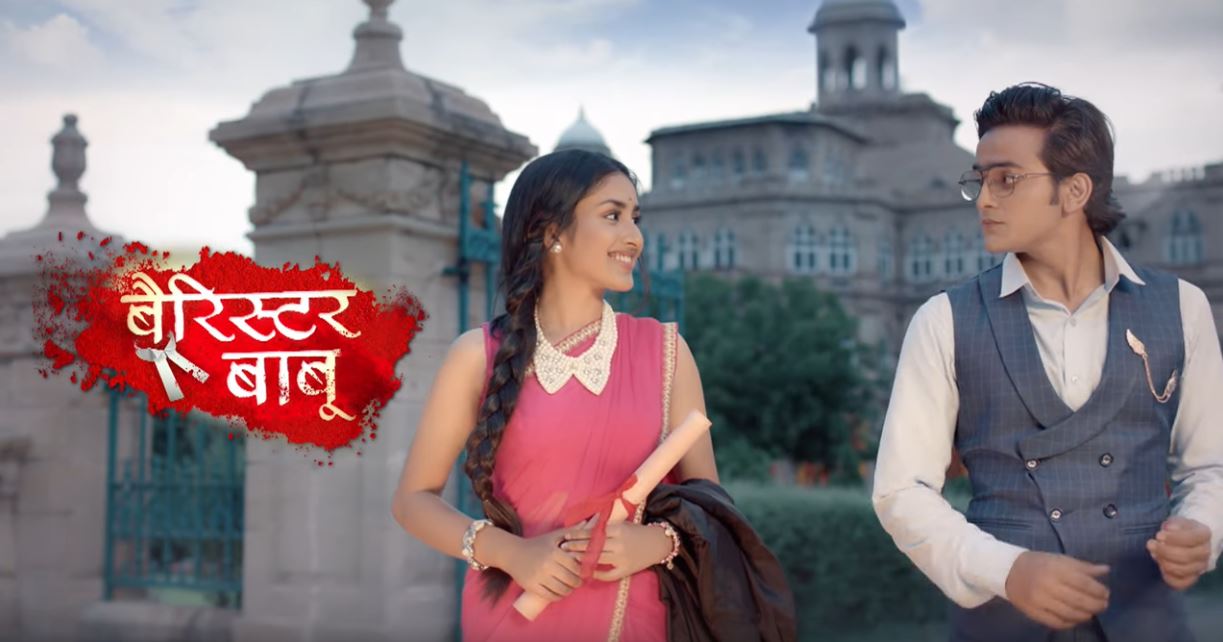 Now, the latest episode is going to be more interesting because blessing rituals have been started for Tapur and Somnath. Tapur is still angry with Bondita because she heard from Bondita that she is not happy with this marriage. Because of this, Tapur gets ready itself because she doesn’t want to wait for Bondita.

When Tapur goes for the blessing rituals, Bondita brings jewelry and clothes from the almirah, and suddenly, she gets to see a letter that was given by Tapur to Somnath. She thinks that if Tapur has given the letter to Somnath so, what is this doing here?

She gets confused and goes to Somnath to check what is going on? She goes to him and says that Tapur has given him a letter and he says yes, he read the letter and therefore, he gave her a flower. Later, he tells Bondita that he has situated a statue of Shiva on another side of Maa Durga.

But suddenly, she gets to know that he was none other than Trilochan and she gets shocked. Trilochan gets angry over her and says that he is going to break this marriage. He asks everyone to go from there.

Later, Trilochan calls Bondita and Tapur and says that he doesn’t want to let his child get married to this girl. She tried to make understand to Trilochan. Tapur gets angry over Bondita and says that she was not happy with this marriage and therefore, she did this with her.

But, as we know that Battuk did this intentionally because he put the letter into the almirah so, Bondita gets this and later, she does everything as he planned. Later, Bondita and Tapur says that both sisters are going from here and we will not live in this house. Suddenly, Battuk says that if they want to leave this house but as her husband, he will have to protect her and she can live in another haveli. So, let’s wait for another episode and see what will happen?