Hey watchers, are you ready to read out the spoiler of the upcoming episode of Barrister Babu as of August 7, 2021. The latest episode is about to be telecast on ColorsTV that shows something interesting and fabulous. Now, let’s find is going to be telecast in today’s episode. Everyone is claiming that Bondita went to Tulsipur as a spy and Panchayat says that they want to listen to everything from a lawyer. 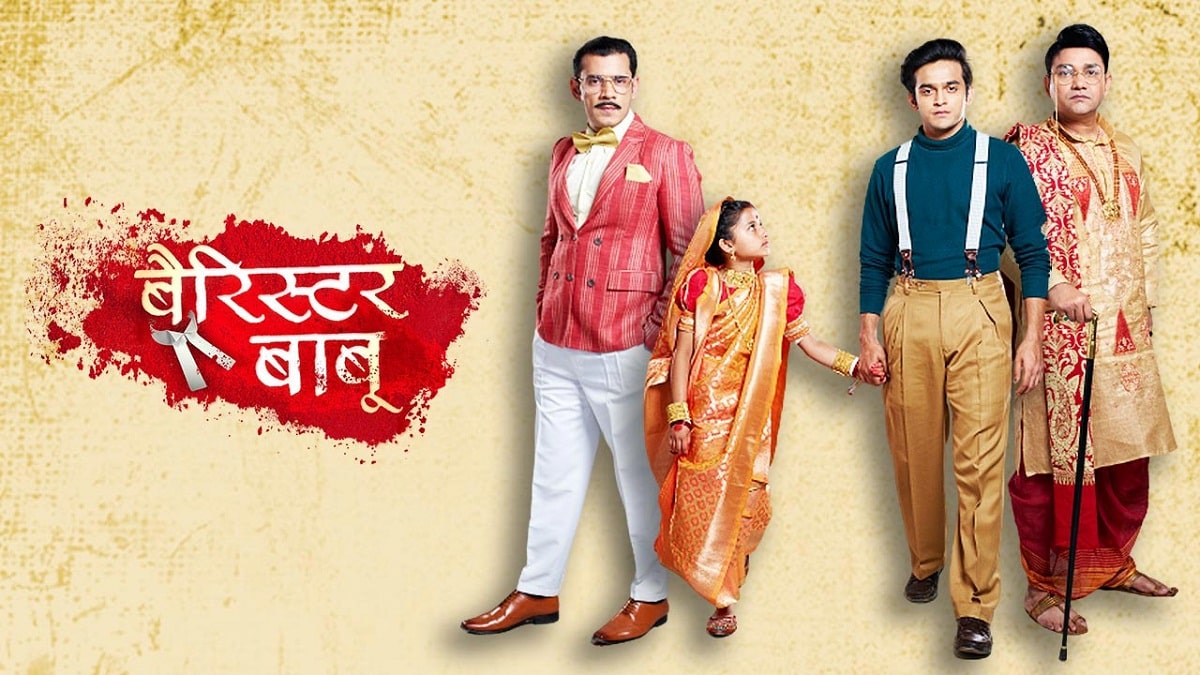 While Bondita says that she doesn’t know about Barrister Sahab and she never went to him in court for work. It is the reality that I went to Rowchowdhury Haweli as a Vaijayanti but want to destroy the enmity of these villages.

I just want to know one thing and want to listen proof from one person. One of a panch asks to whom? Bondita comes to Anirudh and says Mere Sakha Babu Ki. I want to know from him that what he meant for me. Does he believe in me or point at me as a spy. What does he think?

How did I come into his life, as an enemy or as a friend? I want to listen to him. Bondita asks him to say. What did he understand me? She forces him to say. Suddenly, Trilochan stands and says don’t need to say Anirudh. What are you asking him, maybe you should ask yourself?

While Chandrachur says that he doesn’t believe that Bondita is a spy because she came from abroad a few times ago and she was not involved in it. I say I didn’t send Bondita as a Spy. Bondita says that I am Spy in front of all because My Sakha Babu, who wanted to make me Barrister Babu Bondita. Today, he is believing me as a spy and a criminal. He believes that I am his enemy, not a friend.

Bondita says that I went Tulsipur as an enemy because Sakha Babu believes. He is my God, who understood me wrong so, I can tolerate all the allegations from him. Thakkuma says that you are the one and only Mukhiya of Krishna Nagar and maybe, you should stop her.

Chandrachur says if you will not stop so, I will stop and I will not let destroy the life of Bondita by this Barrister Babu or Anirudh Roy-Chowdhury.

Chandrachur says that I don’t believe in this punishment. And the most important thing, Bondita will not obey this. Panch knows that the punishment of praying to God or become a servant of God will be obeyed when the victim will agree on this.

Now, everyone forces Bondita to disagree with this punishment and asks to say “No” this. While Anirudh thinks that say No to this. Thakkuma asks him to say “No” and she continuously sees Anirudh. But suddenly, Bondita says Yes, I agree with this. I accept to become Sanyasi. The Episode Ends.