The Colors Tv show named “Barrister Babu” is going very interesting exciting every day. The TRP of the show is increasing every week. The lead of the show named “Bondita” and “Anirudh” are getting huge popularity and love from the audience. The current track is going on very interesting. Sampoorna scared Bondita by saying that she got a very dangerous disease. So, she has to stay away from all men. Bondita gets scared after hears Sampoorna. In today’s episode, you will see that what will happen to Bondita’s mother? Will Anirudh know about Bondita’s problem. 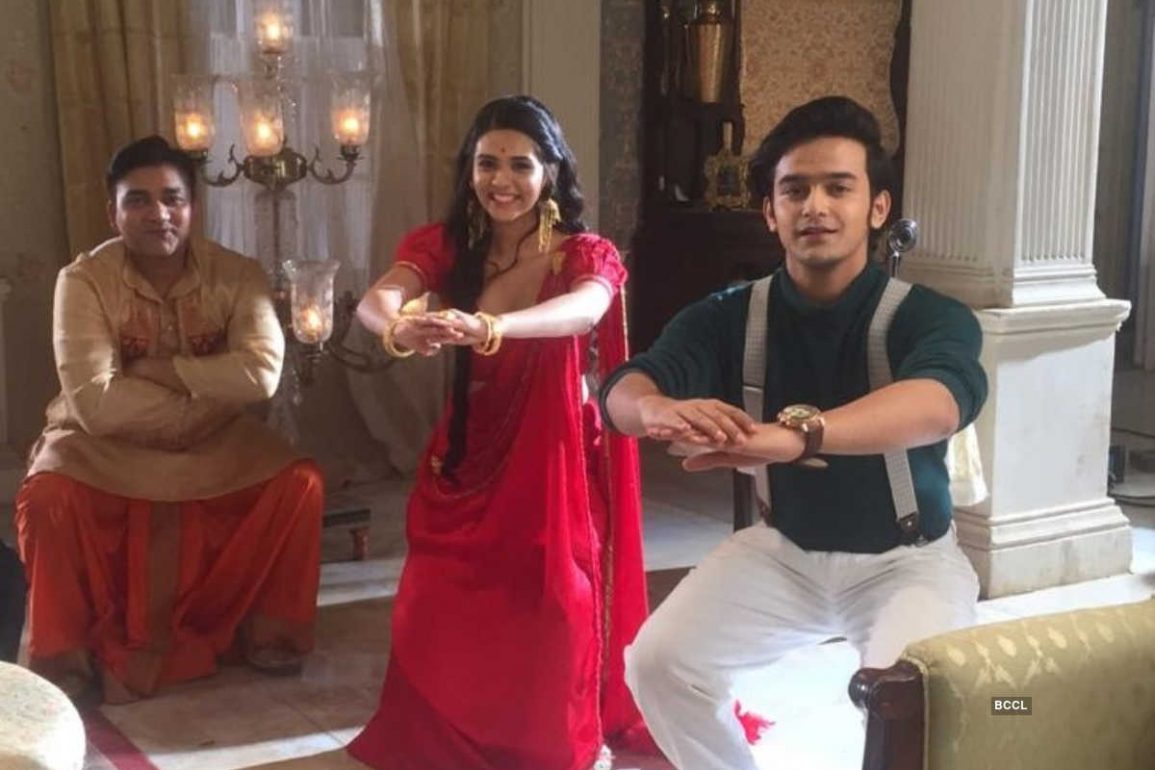 Previously, you have seen that Sampoorna scared Bondita. She said to her which disease she suffers. The disease will spread from men to men. Bondita asks her that will she die. Sampoorna says that she doesn’t know about it. But she knows that this disease is very dangerous. She says if she does what I say then she will fine soon. Sampoorna says this is Durga maa’s curse for her to homeless her parents. After some time, Trilochan calls Bondita for Pooja. Sampoorna tells them that she is sick and cannot come downstairs.

Sampoorna asks Trilochan that will she do pooja? Sampoorna does pooja and gives Aarti everybody. Bondita continuously cries in her room and wonders how will stop bleeding. Later, Devoleena gives wishes for her first victory. Sampoorna asks she should give cloth to Bondita but Devoleena refuses and she should suffer for some time. Anirudh asks Bondita to open the door. but she refuses to open the door. Anirudh says to her that he will break the door if she doesn’t open the door. Bondita opens the door. She tells him that she will not go to school as she is not feeling well.

Trilochan comes there and says Bondita should take a rest. Trilochan leaves from there. Anirudh sees an open pillow and leaves. Bondita shuts the door and what if she will die. What will happen to her Anirudh and who will take care of her mother. Bondita writes a letter to her mother and thinks her mother should know about her pain. Later, Binoy hits the car to Bondita’s mom. Binoy gets shocked. Today’s episode is going to be very amazing and suspicious as well. So, don’t forget to watch the upcoming episode of “Barrister Babu” on Colors Tv at 08:30 pm. Stay tuned with us for further updates.