Star Plus serial Barrister Babu becoming utmost entertaining after the latest twist was entered in the story. As we know you are a lover of serial Barrister Babu and it entertains you so far without any Because everyone wants more twist and more thriller so actors of this show trying very well. In the Prior episode of this serial, we have seen Suraiyaa & Ramaiyya both were dancing in the party which was organized by Greenwood. So Let’s begin today’s written update of this brilliant entertaining serial. 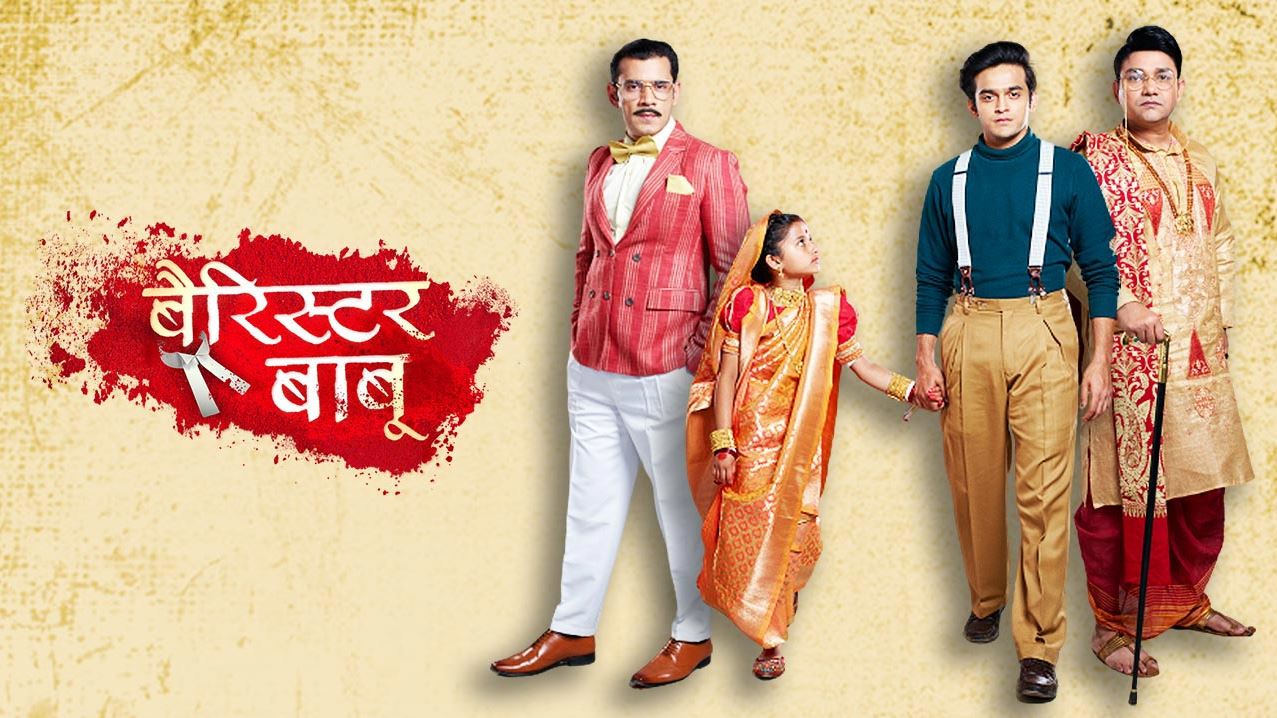 In this ongoing episode, Greenwood will pressurize Rammaiya & Suraiyaa and other Heeramandi girls to dance in his party. On the other hand, Saudamini gets the brilliant idea to put a condition in front of Anirudh because Anirudh wants to admit all the girls to school and he wants to provide a career opportunity to them but due to the Saudamini’s condition, there will the biggest twist in the story.

Now Anirudh needs to win the challenge of Saudamini. The challenge is, Saudamini says that Anirudh can able to went all the girls in school if all the girl face-off against schools boys and win the match. Greenwood signs the challenge document and now the admission of girls depends upon the result of the competitive match.

Now as we know there is a condition so Bondita will do something to support Anirudh to win this challenge. When Greenwood said to Anirudh that Indian ladies are fool and they never do anything except being helpless all the time. After the scene, Anirudh gets angry and says that if you know your wife is also an Indian woman then Saudamini suddenly replied to him that she is not an Indian woman and now she is Mrs. Betty Greenwood who is not a helpless women anymore.

After the lots of drama at the party, Anirudh feeling embarrassing and wants to leave the party but as we know the part is organized by Greenwood and all the members are under the control of Saudamini. Suddenly Anirudh trying to leave the party but Saudamini interrupt him and said Anirudh you and other members can’t leave the party without my permission. For more future updates keep bookmark uptobrain.com in your browser.