The episode begins with the Principal as the Principal asks everyone the question, what is the land of the rising sun called. Badal rings the bell and says that I have forgotten the answer. Saudamini, on the other hand, jokes on Bondita and entertains everyone. Bholi speaks Japan while replying answer, Everyone smiles and claps for naivety. Bholi starts crying and says that I could speak because of Anirudh and Bondita’s support, everyone thought that I had taken the burden and I got rid of Hira Mandi by selling it. 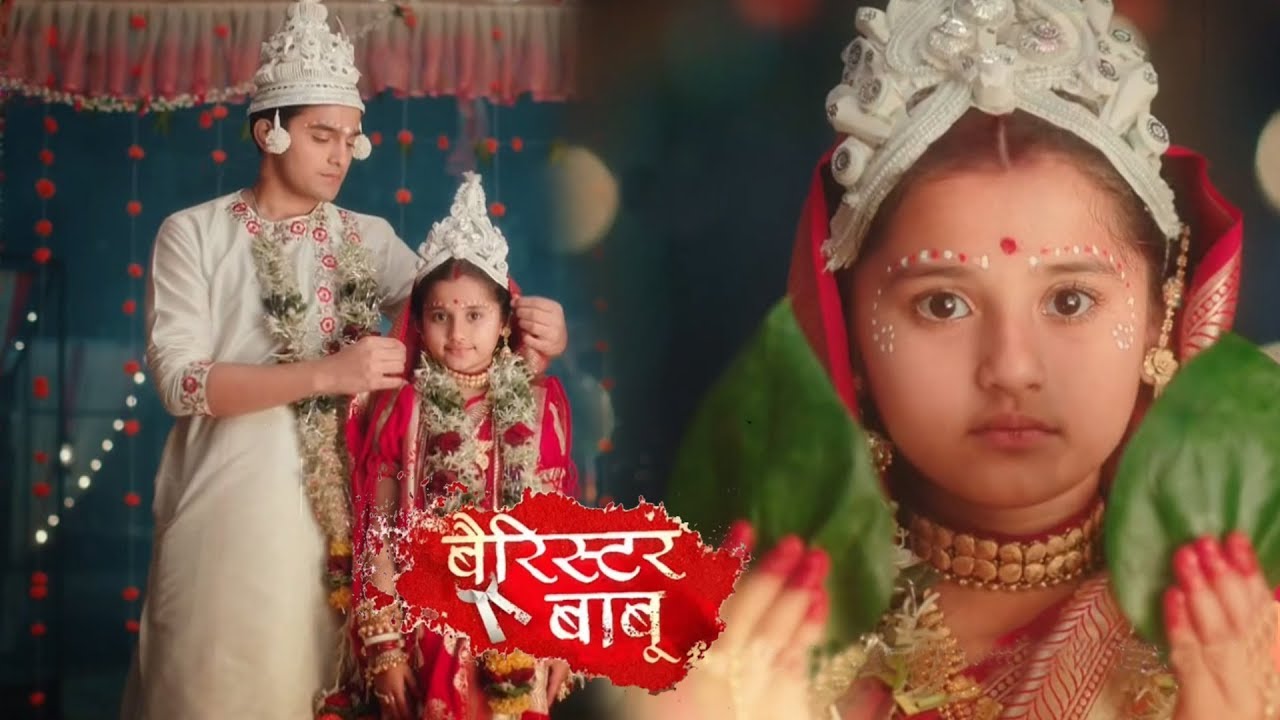 After some time Trilochan claps and Anirudh K praises Faith and Bondita’s love. Anirudh says yes, he saved us all. The principal says that this is the last question, for this difficult question, the answer is easy. He gives them an example of a food preservative. Bondita and all the people think. Bondita rings the bell and says the answer to the question salt, all the boys start laughing.

In the next scene, we see that Saudamini says that your answer is wrong, although the principal says it is right, but Bondita gives the correct answer, let us tell you that sodium chloride is called salt in easy language. Everyone claps for bondita. Saudamini asks how Bondita replied, I had torn the last papers of the book and I had also bought all the books from the market so that she could not study, but how did she know the answer. Anirudh answers her. He says that Bondita has gained knowledge from her daily tasks, FB shows.

Anirudh asking Bondita why she is adding more salt to the pickle. She says that it tastes good, its pickles also remain fresh for a year. He says that I did not even know, you have taught me a new thing. Anirudh says that a domestic woman has the ability to learn everything, you cannot understand this because you are not an Indian. The principal says that the girls’ team has won. Everyone claps. Anirudh says that finally we won. Along with this, episode ends.